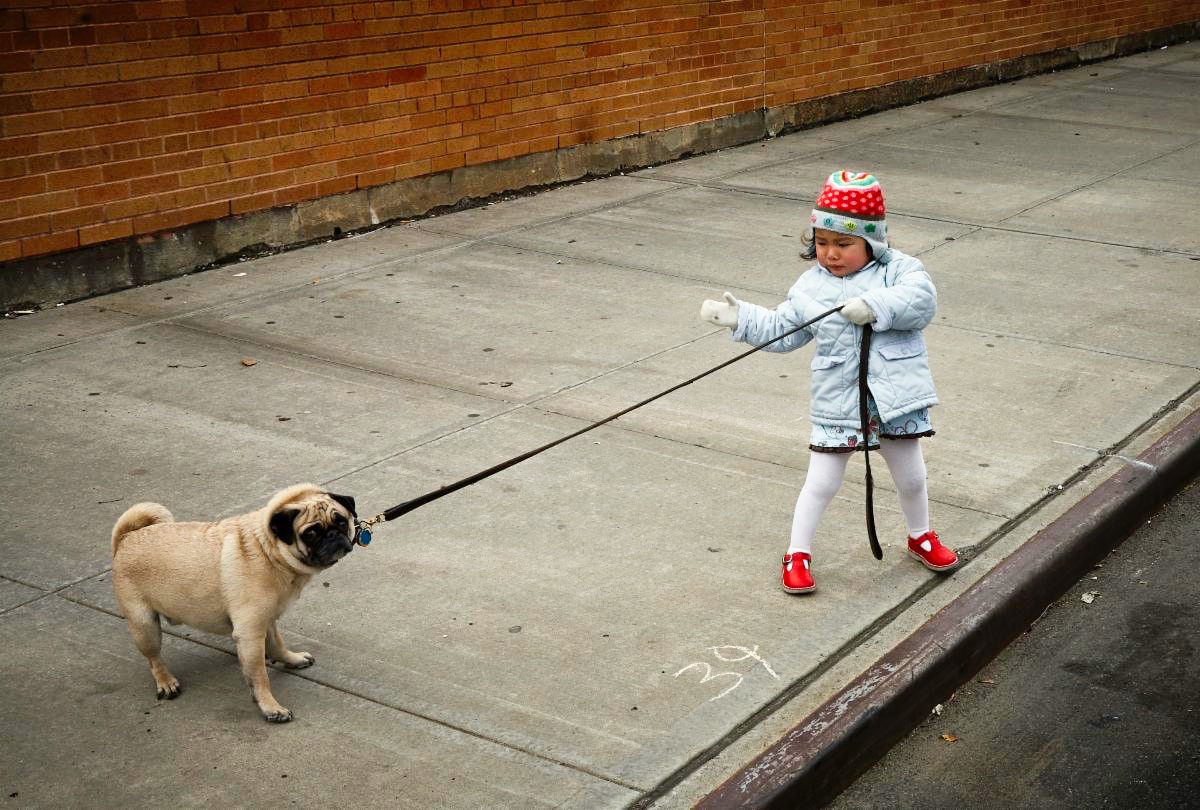 When A Week Goes Sideways

Before things went sideways, I honestly thought that the week was off to a great start.

On Monday, I had my teeth cleaned and had no cavities.

(This is an ongoing personal triumph of sorts, but more about that later.)

And on Thursday, Malibu’s parents, after encountering a travel snag, asked if Vlad and I could host Malibu for an impromptu 36-hour sleepover party.

As my friend Robbie said, “Hosting 2 puppy best friends is my idea of heaven.”

And indeed it was.

Some of their time together was spent having polite, gentlemanly conversations.

To be honest, though, a more significant portion was spent in gladiatorial combat.

Unless you are completely fluent in puppy play fighting, any single moment of this would potentially be totally terrifying.

Having been best friends since they met almost a year ago (!), they’ve never had a single bad moment together.

I’m never the least bit worried about them, no matter how much time they spend together.

There is a blizzard of white dog hair after a visit but other than taxing my Dyson––and my getting a little less sleep waiting until they finally settled down––it’s an utter joy for all involved.

And yet despite––or perhaps because of––the fact that this was a week of significant breakthroughs for both projects and personal growth, there were a few off-the-charts challenges.

Ones I’m not sure if I can even write about…a least not just yet.

Both of them involve neighbors.

One story is insane in a quirky, bawdy, comic “only in New York” way.

The other story is insane in a dark, even dangerous way, with a person who, to save time, might consider having “Damaged Goods” tattooed across their forehead.

Relating this, I often reflect on my own self-censorship.

There is, of course, that incredible quote from Anne Lamott’s genius work Bird By Bird:

“You own everything that happened to you.
Tell your stories.
If people wanted you to write warmly about them,
they should have behaved better.”

Nothing could be more true and yet….

Let’s segue back to my capital “T” Triumph at the dentist.

Specifically, everyone––those who know him best and especially those I’ve hired to help with his training––agree on a few things.

Besides being the embodiment of the Puppy Emoji 🐶 …

It’s a word that’s been used to describe me more than once, usually in unflattering ways.

For example, on my first trip to the dentist, I actually had…drumroll…26 cavities!

(Note: That’s more than one per tooth).

Apparently, I so disliked brushing my teeth that my parents, more or less, gave up.

Like Vlad, I was so willful, I simply wore them down.

Note: They were behaving appropriately by taking me to the dentist, and of course they knew we were just dealing with baby teeth destined to depart soon anyway.

Even though I am Non-Chronological™, I will allow that perhaps some time has passed since my toddler days.

And yet I still sometimes hesitate for a nanosecond to tell the story because I don’t want to make anyone look bad for things that happened many years ago.

Or I feel the need to insert a disclaimer––as I just did 3 paragraphs ago––as though I were testifying at a parole hearing.

I’ve always found it so telling that, as Bruno Bettelheim’s The Uses of Enchantmentreveals, children require fairytale villains to be step-parents.

Otherwise, it’s getting too close to telling the entire truth, which is, unfortunately, something we learn early on can be very dangerous, indeed.

(This was, however, after a deep dive of joint neighborly online research resulting in numerous shared WTF!?! discoveries.)

The darker insanity, is well…I guess resolved as well.

I believe them to be sincere and yet perhaps it’s not so much an apology I need but rather a commitment to participate in some serious anger management training.

In this case, my solo deep dive of online research on this topic only made me sadder and sadder.

There’s a lot of documentation of a very troubled past.

And yet as I dug still deeper,I found the undercurrent of hope.

Perhaps the insane moment was a throwback––or perhaps a perfect storm creating an utterly anomalous instant––and that they may indeed just find their way safely through it all.

Here’s the highlight of my dental visit.

Midway through the cleaning I stopped the procedure.

The dentist asked if I was pain.

I told him I was not but explained that…

“I’m sorry but I’m not getting enough positive feedback.”

I shared how in recent years (and again, time is an illusion for me and for all of us) I’ve been trying my utmost to take excellent care of my teeth.

I felt that although the cleaning was proceeding methodically, that simply wasn’t being acknowledged.

With complete sincerity, my dentist replied that it was obvious to him that my level of dental hygiene was impeccable.

The proof of that was in the lack of cavities and minimal tartar accumulation.

The icing on the cake was, however, when my dentist departed briefly to get more polish, the hygienist whispered in my ear,

“You really are doing a great job.”

At the end of the day, to quote Ira Gershwin, who could ask for anything more?

Moments before the Sleepover concludes…

As I write this, I’m still processing this week.

For the dark moment, I was lucky enough to have an impartial witness, someone I had just met moments before named “Wasim”, which I now know in Arabic means handsome.

Wasim was kind enough to insist on staying with me after the drama to process it for both of us, and he followed up as well.

(It’s always good to have someone who was there with you, who solidifies your version of reality, ie the sane one.)

I actually had a lot of truly good news in the last seven days, perhaps even milestone events, I haven’t had the chance to share in this newsletter.

For now, I take comfort that Vlad and I are safe and well, as is Malibu, just a little down the hall on our same floor, safely returned to his parents.

And I’m extremely glad that some insanity can be resolved with just a text.

Other matters might require a lost soul’s endless self-circling and lighting a lot of votive candles for them.

I’m glad to say that almost everything in my life brings me joy.

And so, even though I am still rattled and weary by the last 24 hours, at least for now I can smile broadly and proudly, and most importantly, despite my willful nature, with no cavities.