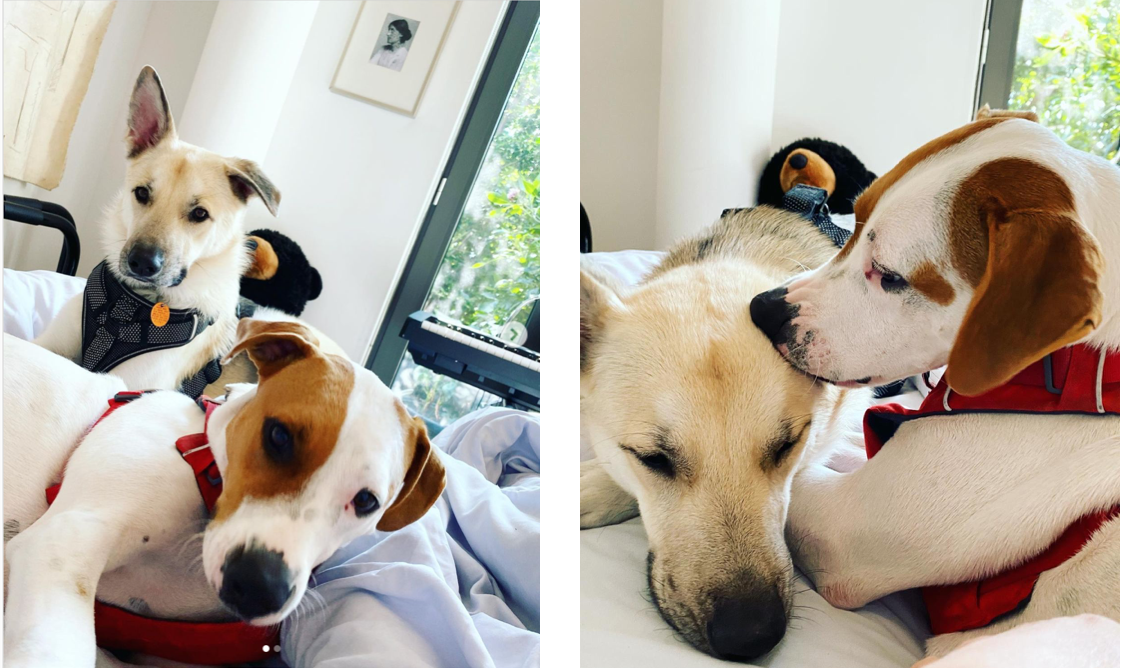 If procrastination is an art form, this week I confess to creating several masterpieces.

Let the record show that I have put out several low-key fires and made diligent progress on projects I care about deeply.

And yet the major task on my weekly To Do List remains decidedly undone.

Namely, I have to finish both an accounting and a finance project, and I am truly dragging my heels.

The statements are for a hypothetical whisky distillery.

I found myself, however, much more fascinated with the footnotes in the project description.

First, I was delighted to learn that the word “whisky” is derived from the Scottish Gaelic uisge beatha which translates to “water of life.”

(Which almost led me down a parallel path of Dune “water of life” research which I somehow resisted.)

Secondly, I was intrigued that the spelling is “whiskey” in the US and Ireland vs. “whiskey” with that extra “e” in Scotland, Canada, and Japan.

Finally, however, I could not resist a deep dive exploring a term I’d vaguely heard before but never really understood: “The Angels’ Share”

Usually it’s 2-3 percent annually, meaning that after 12 years the volume in the barrel could be reduced by as much as 40 percent.

That’s what’s referred to as “The Angels’ Share,” i.e. the part that evaporates in the process.

Although I’m supposed to be focused on how dividends and unsold inventory should be treated in an Excel table, I can only think about one thing:

Those drunken angels enjoying their allotted portion of evaporated whiskey and wondering what celestial havoc this causes.

As I write this, there’s another glaringly incomplete item on my To Do List:

An application for a playwriting fellowship that I just learned about, one that might be a perfect match for the piece I’ve resumed work on this Spring.

The application is due by midnight this Sunday.

I’m reasonably certain I’ll complete it given that I’m extremely excited about what it might mean for the project.

Indeed, it’s hard not to delight in imagining the next step once this draft is complete since it’s one of my favorite parts of the theatrical process, namely casting.

Whether it’s for a reading or a full production, I love brainstorming who might be right for a particular role.

I love auditioning actors and marveling at their creativity and originality.

It’s exciting to contemplate what colors and nuances different actors might bring to a single part.

They’re all approaching the same character on the page, but each coming to it with their own specific flavor.

Often the better the actor, the more unique (and surprising) the interpretation.

They’re plugging themselves into an abstract equation––one that I happen to have written––with their innate personality as the only distinguishing variable.

The results of that algebra of character math can be endlessly fascinating.

One of the best, even life-changing, workshops I’ve ever taken was given by an old friend and Uber-Coach.

It was designed primarily for performers and it helped them identify what their innate strengths were, I daresay, on a soul level.

I watched people transform from being almost invisible onstage to suddenly possessing “can’t take your eyes off them” magnetism.

It was as simple–-and as enormous–-as having them simply reveal their truest selves.

The coach’s advice was that you should always show up that way, as your truest self for everything, even if seems misguided for the part.

Rather than homogenizing yourself, you should always be the strongest, most authentic version of who you really are.

That’s the only one that actually gets noticed or remembered.

You just have to trust that one day the chemistry and the timing will align, and you’ll have scored a perfect bullseye by being yourself.

This mental hack has helped me a lot recently.

(Perhaps it will do the same for you.)

I’ve recently put to rest several enduring internal conflicts with people from my past with this simple reframing:

What I mean by this is that I now view them no longer as villains, but as simply not the right person for their assigned role.

They were just not suited to play whatever part––friend in a foxhole, creative collaborator, even institutional partner––I had in mind.

First, it’s no longer about their flaws and shortcomings, simply about their rightness for a specific role in a particular drama.

Secondly, it puts the blame squarely on me.

Given that such flaws are especially obvious in retrospect, it’s a glaring truth that only I am responsible, and that I just have to keep getting better at casting in real life.

Before she’d had even a taste of success, Barbra Streisand got a job as an usher during the original broadway production of The Sound of Music.

Convinced she would become a star, she admits to hiding her face when leading people to their seats, wanting no one to remember her from this period.

After several months she got an audition with the show’s casting director.

He was, of course, mesmerized by her talent.

In fact, after singing for him, he took her to lunch and spent the next 10 hours with her.

He was wildly enthusiastic about her future but there was simply nothing for her in The Sound of Music.

No part was even remotely right for her.

The kooky Jewish Girl from Brooklyn with the amazing voice was completely wrong as an Austrian nun.

Sometimes, even when you’re Barbra Streisand auditioning for a musical,you have to accept the realities of casting.

In the end, not every role was made for you.

(And ultimately, that really isn’t a bad thing at all.)

Quentin Crisp has a brilliant riff in his one man show And One More Thing, saying the journey actresses make “from anonymity to stardom is the path that all of you must tread in one context or another.”

Namely, that after initially seeking out a variety of roles, one comes closer and closer to their center, to playing some version of themselves.

All of this is to say that I have––for this week at least––been woefully miscast in the role of accountant.

I’m fully functional with a calculator but I’m really not the person you want doing your taxes.

Given that it’s not “my profession of being,” perhaps my procrastination is thus slightly more forgivable.

Nonetheless, I will forge on, albeit acting, i.e. faking my way.

Yes, I will somehow trudge through the Advanced Excel tutorial and complete my 3 spreadsheets.

I will, however, be spending the majority of my time mentally elsewhere, dreaming often of drunken, miscast angelsenjoying their fair share of the spirits.

And I hope you, cast in your own perfect starring role, do the same.