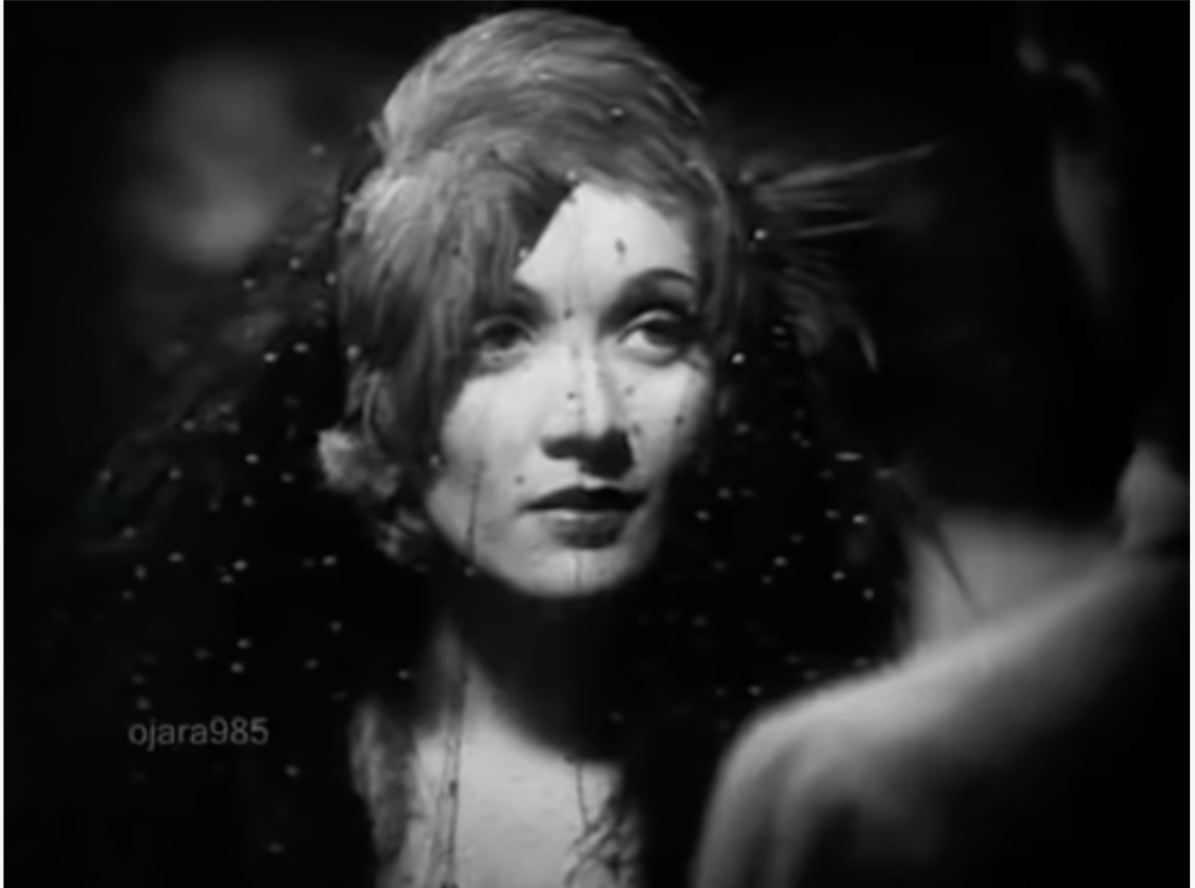 Unless You’re An Octopus

It was a startling––and although I hesitate to say it––near-miraculous moment.

Firing up my MacBook Air, out of habit, I reached for my drugstore reading glasses.

I put them on and something truly odd happened.

Instead of helping my vision, they actually made things worse.

To my astonishment, I suddenly saw my laptop’s screen better without my glasses.

You see I’ve been wearing contact lenses for distance since college.

My prescription has never changed.

It’s only in the last few years that I found myself needing a relatively weak pair of reading glasses for close-up work––and only when I have my contacts in.

For a moment, I couldn’t help but wonder if this was a Lourdes-like miracle or something else entirely.

Within a moment, I realized the cause of my sudden and miraculous vision improvement:

That morning I had switched to a new brand of contact lenses.

Somehow this brand of distance lenses had a much less dramatic effect on my near-sighted vision.

I called the 1-800 number to ask if they’d ever heard of such a thing, of the same prescription in different brands causing such varied experiences.

She told me that she’d heard all sorts of unusual stories of how people experienced such unaccountable phenomenon.

And, of course, it was the perfect biology synchronicitywith what I was experiencing on many inner levels.

Namely, multiple times during the week, against all odds, I kept drawing the same tarot card, the 8 of Swords, a card which depicts someone blindfolded, unable to see what’s directly in front of them.

The interesting thing about the 8 of Swords is that it’s usually interpreted as being trapped within the prison of one’s own mind.

“Get out of your own way” is the basic message.

That’s because, while the blindfold seems like it’s not going to slip off on its own, it’s completely within one’s power to remove.

It’s a learned limitation, in other words, not an innate one.

All of this reminds me of what’s sometimes called the Baby Elephant Syndrome.

When tied up with a modest rope while still very young, a baby elephant accepts its confinement.

As time passes, despite growing massively in size and strength, the adult elephant maintains the belief that it’s still held captive by the same puny rope.

It’s the perfect metaphor for how we often limit our own lives.

Despite having grown enormously, we let early failures or false, outdated beliefs hold us back.

Like the elephant––or the 8 of Swords––we’ve blinded ourselves to how flimsy the ropes that confine us might actually be.

As I wrapped up all the accounting for my tax deadline, all of this was particularly resonate.

Really looking at cash flow is something that’s all too easy to avoid.

Avoidance is a fundamentally flawed strategy for almost any problem.

Obviously, one must deal with the situation at hand, but also because it’s easy to underestimate the level of stress wearing the blindfold perpetuates.

Living in “not knowing” is more insidious than any painful awakening moment, particularly because you can sustain it for extraordinary lengths of time.

That’s why I love the definition on the Angel Card for Courage.

Instead, the card defines Courage as the ability to:

“Face what it is front of you squarely and fearlessly.
Discover the truth held in your heart and act on it.”

Courage is thus not about battling the external enemy.

In my vision research, I also learned this interesting fact:

With the exception of the Octopus, all vertebrates––and that includes you, elephants, apes, and fish––have blind spots.

According to Websters, a blindspot is defined as:

“The small circular area at the back of the retina
where the optic nerve enters the eyeball
and which is devoid of rods and cones
and is not sensitive to light.”

I know “blindspot” is often used to describe bigger phenomenon such as driving and looking in the rear view mirror, but in humans, the actual blindspot is really only the size of a pinhead.

We don’t notice it because our brains “fill it in” for us, extrapolating data from the other eye.

And in an interesting recent study HERE about blindspots, it turns out the blind spot is a perfect example of cognitive bias.

The lead scientist stated that the study’s conclusion was:

“The brain trusts its own generated information
more than what it sees outside in the world.”

We believe the things we make up, in other words, more than the things that are actually visible to us.

Here’s my favorite example of someone refusing to wear the blindfold.

She’s rechristened Agent X-27 and is extremely successful at seducing any man on her path.

Sadly, although she serves her country well, after she turns him in, she realizes she’s fallen for a foreign agent.

After “accidentally” dropping her gun during his interrogation so he can escape, she’s found guilty of treason and sentenced to death.

Dietrich and von Sternberg milk the final moments for all they’re worth.

Agent X-27 has two final requests of monk who visits her before her execution.

First, she wants a piano in her cell (part of the plot is that she’s a pianist and earlier there was a secret code in the sheet music).

Second, that she be allowed to wear her own clothes––ie, her glamorous streetwalking wardrobe––when she appears before the firing squad.

Both are, of course, granted.

As Dietrich (looking impossibly glamorous) is about to be escorted to her execution, she asks the attending officer if he has a looking glass.

He furnishes his sword, allowing her to check her appearance in it.

She calmly adjust her hat and veil.

And soon, when there’s a protest from a young officer about not wanting to shoot a woman, she uses the added time to reapply her lipstick.

My favorite moment, though, is when the officer asks if he may “bandage her eyes” with the blindfold.

Instead, she takes the blindfold, uses it to wipe away HIS tears, then hands it back to him.

It’s the most glamorous “let’s just get this over with” moment possible.

Frankly, it’s all way over the top––you can watch the scene HERE––but the point is clear:

Blindfolds are not something Dietrich / Agent X-27 would ever tolerate.

Nor should we lesser mortals.

Ultimately, I may still require a much weaker prescription but it’s very strange right now not to need my old reading glasses.

I’ve come to depend on them.

In fact, I have 3 spare pairs on hand.

I am very glad, though, that this has inspired me to examine what affects my vision in other ways.

I’ve learned that not every lens is equal.

And that science has proven we prefer our inner imaginings to what is actually before us.

Truly, as St. Paul says in Corinthians, to be mortal is to “See through a glass, darkly.”

Indeed, unless you are an octopus, even if they are only the size of pinheads, you have blindspots.

That’s why, like Agent X-27, it’s so important we have the courage to see what’s directly in front of us.

Few of us will face a firing squad anytime soon.

Instead, we must simply remain open to the near-miraculous possibilitythat we can wake up one day, having changed our imperfect lenses and replaced our muddy inner filters, and suddenly see the world with greater, truer, more sparkling clarity.