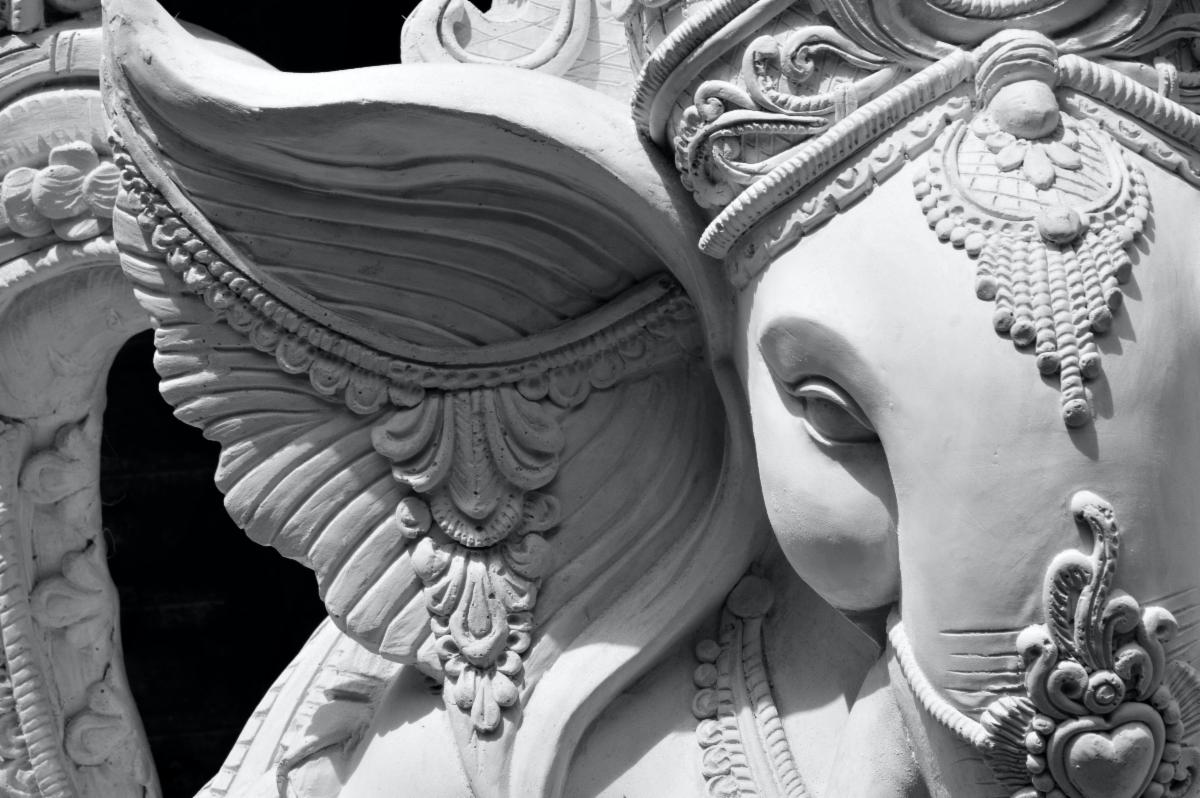 I haven’t thought about this in a LONG time but…

I had a flashback while writing this newsletter to my first official job, meaning one where you had to fill out forms and got a regular paycheck.

Namely, I worked in the local Sears department store, mostly in the catalog pick-up department.

My memories of it are admittedly muddy.

I remember loving parts of it alongside several odd details.

First, that the store’s strategy to combat shoplifting was to have the operator announce on the P.A. system at random intervals “Security to Menswear” or the like.

There was actually no security staff.

Someone in personnel thought such frequent announcements would create the illusion of a well-monitored, plainclothes police force ever-roaming through the aisles, combatting crime.

And…speaking of the personnel department…

I remember that I was constantly getting into trouble over the dress code.

Probably because I was enrolled in a Catholic high school where a tie and sport coat were required daily, I found myself––particularly in the summer––showing up for work and rebelling against needing to sport yet another necktie.

It also seemed unnecessary since I was often sorting packages and NOT working at the counter.

The head of Human Resources Joanie seemed particularly keen, even passionate, about monitoring my neckwear or lack thereof.

For once choosing wisely to pick my battles, I made a decision.

I vowed as long as I was there I would always wear same sad beige necktie.

And so I did exactly that for over a year, the tie certainly a little worse for wear but nonetheless compliant with the company dress code.

Thus the beige tie was both rebellion and the key to status quo,  a very quiet nod to teenage anarchy (after school and on weekends and holidays) but essential for the paycheck I so needed.

Two decades ago when my life was a whirlwind of teaching yoga classes, I primarily worked at one center that I deeply loved.

We were required to open classes with some chanting.

Unlike the other teachers who were always mastering complicated new Sanskrit verses, I adopted a similar approach to my Sears experience (but this time without a trace of snarkiness).

For nearly a decade, I opened every class with the exact same chant, one to Lakshmi, the goddess of wealth and prosperity.

Rather than using repetition to confront the system, this proved to be an inclusionary gesture.

Knowing what was about to happen, without needing to learn new exotic melodies or upgrading their Sanskrit vocabulary, my students were able to fully relax into the moment.

There is one particular element of the chant that I often shared in class, and it used to be, in fact, my most googled website page.

The chant has a secret weapon if you will, one that according to the great mantra authority Thomas Ashley-Farrand makes it 10,000 times more effective.

Namely, it also includes a seed syllable for Ganesh––specifically “Gum”––the deity who is chiefly identified by his elephant head.

Ganesh is the remover of obstacles and thus it’s very New Age / Abraham-Hicks, to say that it’s essentially about getting out of the way, of simply allowing abundance to flow.

Yet what people often forget––or choose to forget––is that Ganesh is also simultaneously the placer of obstacles.

In other words,he’s also the one who puts the Cosmic Speed Bumps on our path.

And more and more, I can’t help but wonder, if it’s the removal of the obstacle or the lesson from its placement that’s the reason why this particular mantra is allegedly so much more effective.

After all, despite being a cliche don’t we truly learn more from our failuresthan our successes?

Ultimately, is the obstacle the impediment…or is it the gift?

I have another set of stories––which I’m saving for the memoir––about some trippy goddess experiences but today I do want to share this nugget from Deepak Chopra’s twitter:

He elaborates further in another of his books but essentially the principle is that when you seek Wisdom first, Wealth must follow.

Wealth become jealous of Wisdom, in other words, and will chase you.

Apparently, from a cosmic perspective, it simply doesn’t work the other way around.

Earlier today I finished an exhaustive task: cataloging the last two years of personal expenses in Quicken for tax purposes.

(Fear not: I’m utilizing the automatic extension and my accountant assures me we’re fine.)

It was, however, in many moments akin to an archeological dig, full of memory and even greater mystery.

Starting off, it was fairly easy, for example, to recognize all the expenses for Vlad’s first birthday party and “Gotcha” Day.

(It’s comparatively rare that I see hundred dollar charges from the Balloon Saloon).

Yet there were a handful of strange and elusive transactions, such as $85 I paid in August to Jeffrey Z_____.

After googling him, the top choices are either an optometrist in California or a freelance oboist in Minnesota.

I honestly have no idea what the exchange was…and it’s small enough that I’m letting it go.

Mostly though, I was delighted to see how much I could honestly code (via Saraswati) as “Education.”

The Exec MBA Tuition (obviously) and so many books and workshops.

And yet aligned with Saraswati, I learned from so many non-traditional sources.

For the more quirky, even controversial learning experiences––ones the IRS might not agree entirely with––I created my own Quicken category.

I simply classified them as “Whimsy.”

I find it comforting they’re coded as the fanciful, expansive moments they were.

This seems both accurate and honest, even if my accountant rules that they aren’t entirely tax deductible.

On my last day at Sears, right before heading off to college, I requested a final moment with Joanie, the head of HR.

This could have gone very wrong.

We’d been through a lot together, including some employee evaluations where I had sometimes done really well (others less so).

I presented her with a small gift box.

In it was the beige tie I’d worn every workday over the last year or so.

I said something playful about knowing how meaningful the tie had been for herand thus I thought she should have it.

For a moment she was justifiably surprised.

Then she laughed and thanked me.

We actually even hugged (professionally).

Note: This was certainly NOT my last time wearing a tie for work.

(There was a lot of post-college graphic design temping ahead).

Yet it was definitely the last time wearing THAT tie, an obstacle that ended up becoming its own (rather ironic) gift.

I live in a hipster building with a huge emphasis on design.

In fact, we have shadowboxes outside our doors, ones we are

Of course, I have Ganesh and Saraswati front and center in mine.

(I’ll save explaining the Tiger Tableaux for another day).

And in a “life imitates art” moment, last July a new next door neighbor moved in.

Perhaps wear the required tie proudly and then give it away.

Or maybe take a moment to reevaluate what you’re chasing and instead cultivate what might be inspired to chase you instead.

At the same time, see how many of your own experiences might be categorized as Educational––perhaps include such mysteries as that $85 transaction with Jeffrey Z––even if the IRS wouldn’t necessary agree.

You can simply classify those as “Whimsy” instead.

I trust Ganesh and Saraswati will approve.

Perhaps most importantly, remember that sometimes the obstacle IS the actual gift … no matter how strangely it’s wrapped.