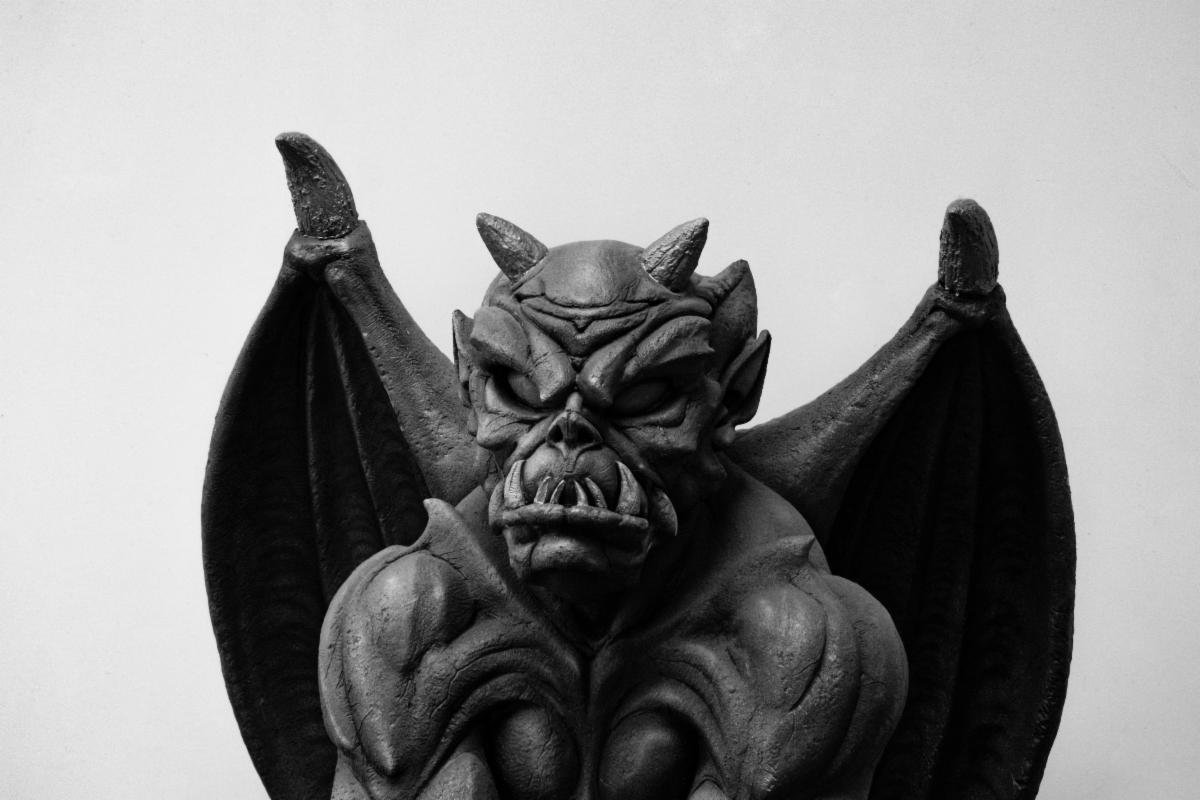 The Dragon Has Landed

Vlad and I entered innocently enough, arriving at our small rooftop dog park as we do several times a day.

The air itself was highly charged, thick with intense debate.

It seemed wrong to attempt to jump into such a heated conversation so we stayed on the polite outskirts.

It was intensely complicated and political and although I wasn’t sure what hot-bottom issue was being dissected, the topic clearly touched people on a deeply personal level.

This went on for five, maybe even ten minutes.

It was only until the subject of dragons came up that I suddenly realized what was going on.

My fellow dog-owners were actually discussing the plot intricacies of HBO’s prequel to Game of Thrones, House of Dragons.

It was all very, very real to them––more real in fact than any issues being brought up at the latest Tenant’s Rights meeting.

And it was intensely personal.

For them the dragon had definitely landed.

This morning I drew the Dragon card from the Wild Unknown Animal Spirit deck.

It’s actually also the image the creator Kim Krans chose to put on the cover of her book and uses to cover one eye in her profile pics.

Although she associates it with the third chakra, the inner fire of the navel, she describes the Dragon Card’s meaning as:

“Seeing one’s most true self.”

The secret is using the dragon’s transformative fire to drop into witness consciousness.

That’s the place where there’s the possibility of glimpsing the “self” behind the “self.”

To reach that egoless state, you have to do a lot of inner work.

You might, for example, stare deeply into your own eyes in the mirror.

Alternatively, you could do a lot of breath work to strengthen your core’s Inner Fire.

Or, she suggests, you could hitch a ride on the nearest dragon to get there.

This is sort of Dragon-adjacent…

I first came across the book and practices ofRick Carson’s Taming Your Gremlin via an incredible 8-week course taught by an amazing coach.

On Day One, he had everyone identify their Gremlin––that self-destructive, self-defeating monster in their mind––and its loudest messages.

Then he had us call out our Gremlin’s strongest strategies to undermine our success, the behaviors we slip into without thinking that keep us stuck and unfulfilled.

What struck me then was just how easily each participant was able to identify their Gremlin and its messages.

Each person was readily able to tell their accountability partner the most likely way they were going to slack off or fall short.

Beyond this, although it’s been years since I’ve read the book, I remember that Gremlins (like Dragons) are pretty much immortal.

Rather than slaying them, instead the job is simply to tame them.

The first step: Simply Noticing as per the paradoxical Zen Theory of Change:

Even if you can’t slay ever slay any dragons or gremlins, through the power of awareness, miraculously you can rescue yourself.

This week I saw Twyla Tharp’samazingIn The Upper Room.

I first experienced it a lifetime ago and it made an indelible impression.

It’s a work of incredibly fierce beauty with an utterly electrifying ending.

Everything about it is extraordinary, from the score by Philip Glass to the costumes by Norma Kamali.

In fact, for years, I often opened countless yoga classes with the music from the second movement, usually with a breath practice like Alternate Nostril.

I’ve mostly been content to have the work’s meaning be the visual and visceral thrills of watching it but every now and then I do wonder about the title.

I’ve done only very minimal research but “The Upper Room” usually refers to the site of the Last Supper and of Pentecost, when the Holy Spirit descended on the disciples 40 days after Easter.

I love how in Salvador Dali’s tarot deck for the Tower (above) he depicts the Pentecost’s Upper Room alongside the Tower of Babel.

Genesis’ Tower of Babel is a symbol of human pride and arrogance, the Old Testament deity striking down the project by having everyone speak a different language.

In contrast, at Pentecost, the New Testament’s Holy Spirit causes everyone to speak in tongues, miraculously destroying all language barriers, and making true communication possible.

There are many other images for the card and I cannot help but think sometimes that the usual lightning bolts and fog feel dragon-related, a disruption caused by an intense encounter with something enormous.

And finally I like the advice the Dali deck offers when you draw the card:

“Make a leap into the unknown––
even if the consequences are unfathomable.”

In The Upper Room has a lot of fog involved.

Dancers emerge from it and recede back into it.

Like the Tower Card, there’s a sense of taking constant leaps into the unknown.

Indeed, in the New York Times interview about remounting these two classics, Twyla Tharp says of her piece:

She elaborates further, demonstrating that it’s not just a symbolic representation of that concept.

“For dancers, it’s a real tour de force of surviving. It takes stamina and wits, technique and determination — everything you’ve got to get through it.”

It’s a trial by fire, in other words, as though a dragon were breathing down one’s neck.

One of the interesting choices Twyla made was not to have The Upper Room end the evening as it almost always does.

As The Times recounts, “In the Upper Room has always been a closer, a finale with a bang, no questions asked.”

Instead, Twyla opted for the softer, more relationship-oriented 9 Sinatra Songs to close the bill, citing that this is the statement that society needs now about reconnection.

In the same way, after all this talk of dragon fire, I’m inclined to opt for a softer magical ending today as well.

I’ve been trying to take Sundays off, and generally succeeding at having as few obligations as possible.

Rather than scheduling anything––beyond my yoga practice (942 days in a row now!)––I’m trying to leave the day open to possibilities.

I’ve written a lot lately about how over the summer the large baseball field across the street has been padlocked.

Only officially scheduled sports events have the key.

But somehow late last Saturday night, someone accidentally left one of the dugout gates unlocked.

This allowed for an utterly perfect moment.

On a splendid autumn Sunday morning, we were gifted by the vastness of the field with only one, easy to secure entry point.

Within an hour or two after sunrise, the park was full of happy dogs and delighted owners.

Like Brigadoon––the Scottish village from the Lerner and Loewe musical that appears one day every hundred years then vanishes back into the mist––I’m not sure when, or if, it will happen again.

Just like one of Twyla’s dancers, it might just recede back into heavy fog, behind the padlock, never to return.

But for one October morning, that door was open.

The still-green field was filled with life.

No one’s survival was not at stake.

Freedom was everywhere and everything was magical.

For once, there were no dragons breathing down our neck.

Instead, there was only joy.