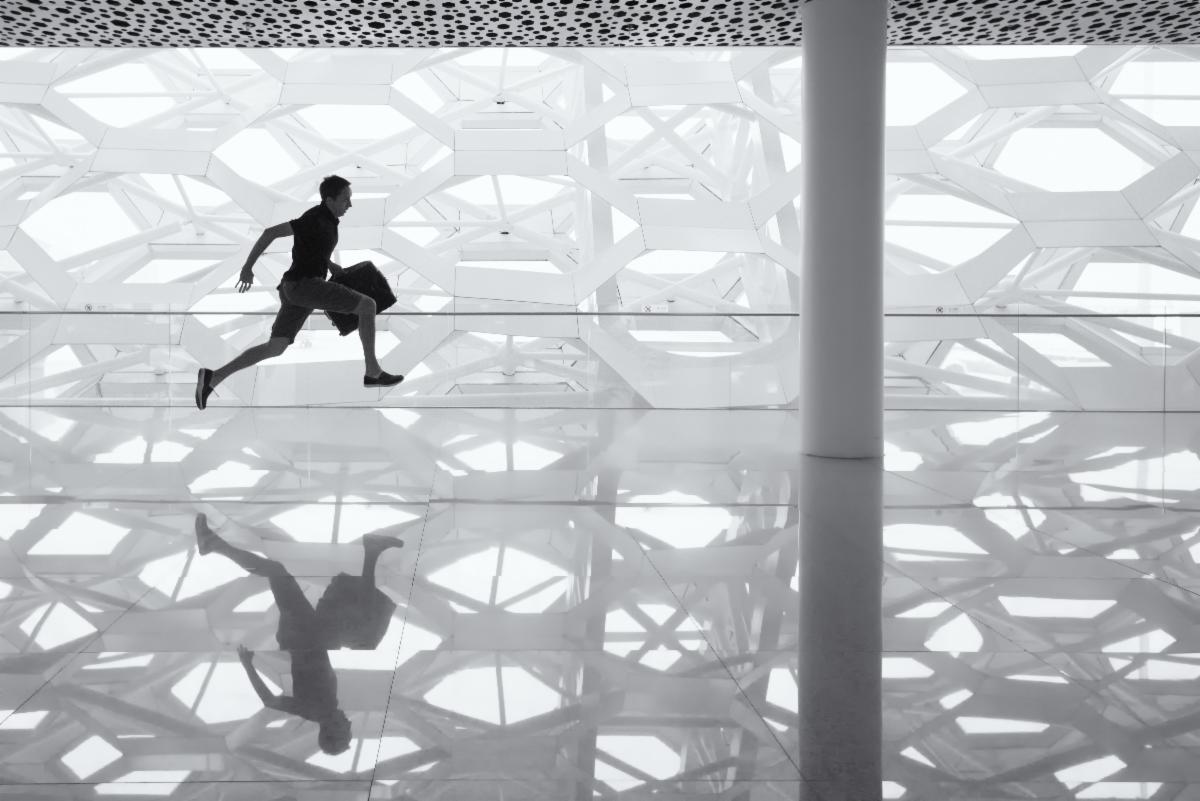 New Meditation of the Month is HERE

I admit that I was working from a very short list of suspects.

Even so, since I didn’t know exactly when the thieving began, I was truly at a loss…and in more ways than one.

Or it could have dated back to June 2011 when the item came into my possession.

It might even have been one disturbed individual (I had a “Best Guess”) or a disconnected group.

All I knew for certain is there was a moment of confused horror when I realized someone had been stealing my Angel Cards.

The only questions were “Why?” and much more importantly “Who?”

I like using the Quote Investigator and other such sites to see who most probably said what.

I’ve learned that lots of the things that Einstein “said” are merely attributed to him, no doubt to give the words a feeling of weighty yet playful genius.

The same can be said of Picasso.

“It takes a long time to become young”

…I was amused to learn that his real words were more buoyantly specific and also more pessimistic.

What Picasso actually said to Jean Cocteau was:

“One starts to get young at the age of sixty
and then it is too late.”

﻿As I’m shaping the Non-Chronological™ movement, such information is vital.

In fact, I’ve even found the truth of its application in the canine world.

First, absolutely nothing could compromise my love for Vlad.

On my birthday, we recorded several videos for upcoming courses together.

And yet I also found myself casting one of his friends as well.

For one of videos––to demonstrate Jack Kornfield’s famous quote about how we must train our minds as we would an unruly puppy––I needed a younger dog, one who would NOT sit still at all.

And so I drafted Janey, a four month-old puppy who Vlad adores.

She even looks like she could be his long-lost first cousin.

Please note: Vlad is in plenty of the other videos––and let’s not forget that EVERYTHING I do is for his College Fund.

But for this particular assignment, he’d simply aged out.

Back to the mystery…

I like beginning every day drawing some cards from vibe-y decks: Tarot, Animal Spirit, I Ching, and, of course, the Angel Card deck I first experienced with the board game Transformation.

The practice is usually helpful and inspiring, sometimes uncanny, and always fun.

I draw physical cards for all but the Angel Deck since there’s an Original Angel Card app on my iPhone.

I’ve written a few times about how I like that you can only draw one electronic card each day, preventing you from selecting relentlessly until you get the spiritual message you most prefer.

There’s an honesty in the crackpot frugality.

Anyway, I decided I’d still draw electronically but then display the corresponding physical Angel Card, the one that came with the deck in the Transformation Game.

All went well until one day I electronically drew an angel that wasn’t in my physical deck.

I searched through the board game box, assuming it must have gotten lost in the shuffle.

I found nothing but was willing to chalk it up to having brought the game quite literally around the world over the last decade, playing it everywhere from Alaska to Mexico, from the Caribbean to Europe and Istanbul.

But then…I discovered another Angel Card was missing….and then another.

I shuddered at the only explanation that presented itself:

Were people I’d been playing with taking them as souvenirs?

It seemed beyond ironic to steal a spiritual memento and yet…what other explanation could there be?

There’s been a lot of coverage about the Webb Telescope’s photos this week.

I was most surprised and impressed by the process required to get the images.

Specifically, that after traveling approximately 1 million miles away from earth, it took 100 days to cool down to the right temperature to begin assembling itself.

You see, the telescope is far too large to simply be launched into space fully formed.

It takes over 2 weeks for its 18 mirror pieces to unfold and another 4 months to align everything properly.

I find these facts––that it takes considerable time to fine-tune one’s perspective in order to truly see the vastness of the cosmos––somehow comforting.

And I hope this month’s meditation on being Limitless HERE, offers the same kind of possibility, of taking the necessary time to fine-tune our inner lensso that we can broaden our perspective.

As with astronomical assembly, Inner Work can be time consuming, but the results are potentially equally breathtaking.

I listened to my friend Joan Sotkin’s podcast last week where a guest used a term I’d never heard of but found compelling.

She declared herself a “Limb Dweller.”

During a moment of crisis, she’d been told by a mentor that there are two kinds of people.

Trunk Dwellers––those who like living near the firm foundation, thriving in an atmosphere of security and strength, close to the Earth.

And Limb Dwellers––those who are compelled to travel out to the edges, eager to explore what fruits they can find.

Neither type of person is superior––and you may identify with a little of both––but the advantage of being a limb dweller is, of course, that sometimes the view when you go beyond the limits (via the Webb Telescope or in your own life) is again, simply astonishing.

These thoughts are echoed in the words of the creative titan David Bowie, sharing how vital journeying beyond our perceived limits is for artists (and everyone else, too).

“If you feel safe in the area you’re working in,
you’re not working in the right area.
Always go a little further
into the water
than you feel you’re capable
of being in.

Go a little bit out of your depth.

And when you don’t feel
that your feet
are quite touching the bottom,
you’re just about in the right place
to do something exciting.”

I really love that image––of living in a space where our feet are not quite touching the bottom––as the bullseye for stretching ourselves and our creativity.

And, as he says, rather than a radical departure, we just have to go out a little bit further than we’re fully comfortable to experience this necessary adventure.

I will keep you in suspense no longer.

Here’s the resolution of the Mystery of the Angel Card Thief.

Right before I gathered––Agatha Christie-style––all my friends with whom I’ve played over the last decade to smoke out the culprit, I decided to first order a new deck of just the Original Angel Cards minus the Board Game.

I did a cross comparison of the ones from the Transformation Board Game and the deck, both made by the same people.

And I discovered that there were exactly 20 angels missing from the deck I’ve been playing with all these years.

Stunned, I looked over the packaging with an eagle-eye.

And, to my relief, there it was in the fine-print…

Although billed in all its forms––electronic, board game, and solo deck––as “The Original Angel Cards” the solo deck packet quietly boasted that 20 new angels had been recently added.

Although I do somewhat question the manufacturer’s use of the word “Original” I was even more deeply relieved to know that no spiritual-seeker friend of mine was also secretly sticky-fingered.

And then, for a moment, I couldn’t help but wonder over the audacity of believing you could add angels to the original mix willy-nilly.

I promptly reconsidered my position.

Who are any of us to state that the number of angels in the universe is fixed and finite?

It may take a journey of a million miles and then over a hundred days more of fine-tuning and re-alignment.

Yet even so, science proves we live in an expanding universe with ever-shifting limits.

Maybe it’s time to fully embrace the power of living our lives, not so much in the Deep End, but in a place where our feet don’t quite touch the bottom.