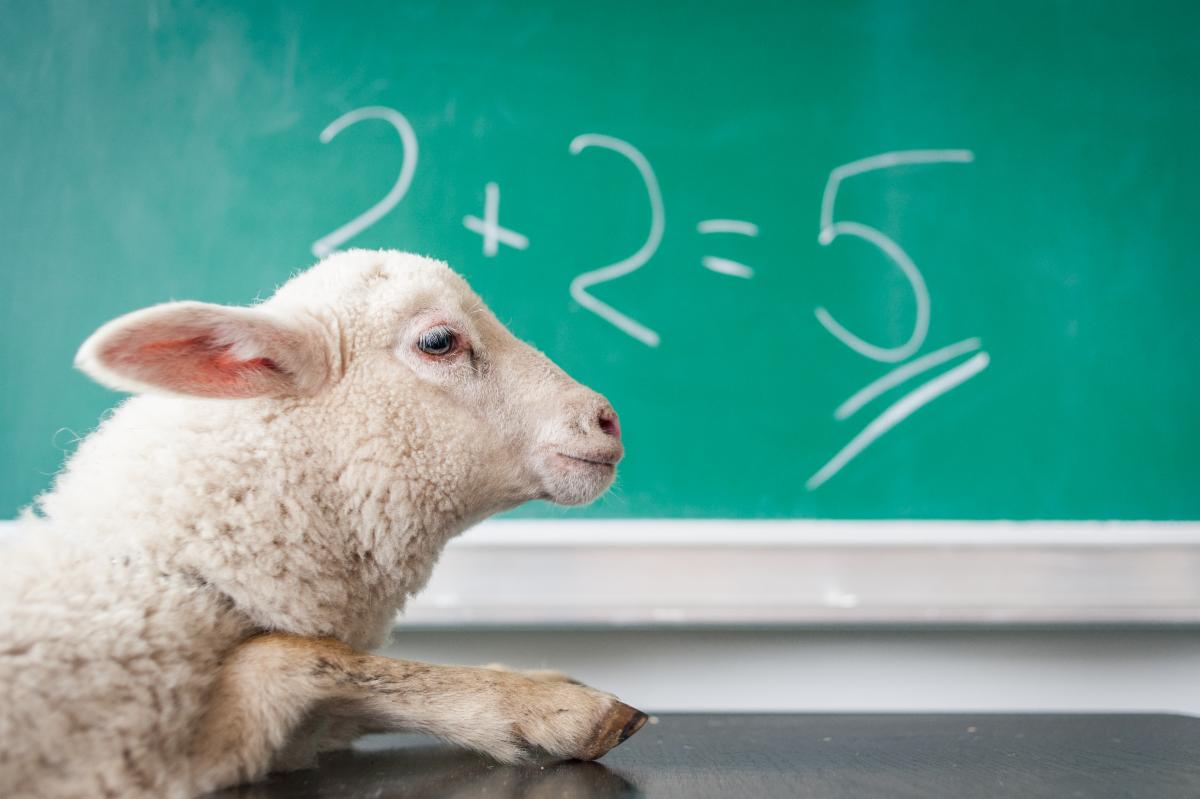 …could never be my motto.

In fact, I’d personally revise it to something like

For me, almost nothing resonates as consistently in my life experience as the great Bukowski quote:

“The problem with the world

is that the intelligent people are full of doubts,

while the stupid ones are full of confidence.”

Especially in the age of social media overload, this is an unfortunate and ever-growing problem.

I’m even questioning the premise of my own newsletter from last week, that Vlad is going through a rebellious puppy phase.

That could be wrong or maybe only be partially right.

You see…the mystery has deepened.

This coming Thursday, Vlad and I are meeting with a highly recommended, extremely accomplished dog trainer.

We’ve already had a lengthy preliminary conversation where she questioned my conclusion that he was running out of the park to test boundaries.

The trainer––like Jonathan, the owner of Chase and two other dogs who all appear at the ballpark mysteriously together from another entrance––believes Vlad was afraid of something.

The thing is though, that other than reacting to a sudden loud noise, I’ve actually never really seen Vlad afraid of anything.

And, I countered, the moment before he broke away seemed like any other ballpark outing in the last six months.

Vlad was having the time of his life with me, his friends, and his toys.

I saw nothing to indicate anything was amiss in any way.

The trainer opened my eyes to this paradigm shift:

It’s quite probable that something major was happening that I could never have witnessed.

It may have been a smell I couldn’t smell or a sound I couldn’t even hear.

The trainer then told a story of how during a professional dog show, when her perfectly trained dog broke her stay, was brought back and corrected, and then almost immediately the show dog next to her attacked.

Clearly, her dog was picking up something that two dog professionals just couldn’t see.

Our perspectives are always limited.

Particularly because I feel so connected to Vlad, it was a humbling realization, one that reminded me of and made me wonder about what other things I’ve misinterpreted along the way.

There’s no need to go into details but for many years I casually observed one particular marriage, mostly during crowded gatherings and lively moments.

I always assumed everything was totally fine.

There was nothing to indicate anything was off.

It’s true that these people went to great lengths to conceal their problems, thus once the light of day was shown on them, it was frankly quite shocking.

It’s hard not to look back and question whether I was missing the signs along the way, or worse, ignoring the stray clues accidentally strewn in front of me like meaningless breadcrumbs.

Again, it is particularly challenging when people are lying to you (and to each other and themselves).

And in support of that…

I’ve been rereading a lot of Quentin Crisp and I can’t help but admire his bold sentiment:

“All concealment is wrong.
If there were none,
half the world’s problems would disappear overnight.”

This week, I went through some boxes of memorabilia to find a self-questionnaire that I did for a creative workshop right after college.

Some of my answers were spot on and I’d stand by them to this very day.

Others were wildly off.

Wrong-headed or based on not fully evolved self-concepts.

And while Quentin Crips goes on to say that once you have embraced the idea of being yourself as essentially your one true profession, that then…

“You have become the subject on which you are the only living authority.”

Even so, like all authority figures (even when the subject is yourself), as my self-study proves, you can still find yourself dead wrong.

Apparently there are only four of the Navajo Code Talkers still alive from WWII.

The Navajo Code was only used in the Pacific War and the only military one never broken by an enemy in modern times.

About twelve years ago, I had a sixteen-year-old intern-of-sorts with whom communication was equally impenetrable.

Her family lived in my loft building, three floors below.

This young girl was enormously fond of Belle and her mother asked me if I’d consider hiring her for some dog walks or other errands.

I said, “Yes” but it was an awkward moment where, even though we’d lived a few flights apart in our walk-up, I actually didn’t know the teenager’s first name.

Having waved and said hello for a few years but only in passing-–we’d never had a real conversation––I wasn’t sure how to solve the problem without embarrassing us both.

Priding myself on my cleverness, the next time I saw her, I told her that I’d be happy to have her walk Belle sometimes and maybe do a few errands for me.

I gave her my phone and said, “Just enter yourself here,” relieved that I would finally learn my young neighbor’s name.

She smiled, added her digits, and handed me back my phone.

“That’ll make it easy to remember me,” she said, grinning.

“Belle’s Friend” was diligent and determined but I could never find a way to communicate what I wanted her to do with any success.

The results were sometimes frustrating but almost always comic.

One of my favorite moments was when I asked her to drop off a drawing I’d made for a charity auction.

I told her it would be on the kitchen counter on the blue plastic cutting board with a note paper-clipped to the envelope.

I’d penned exact directions and the person to see.

I was sure I was being as simple and clear and direct as was humanly possible.

This time, there was really no room for error or misinterpretation.

Sure enough, she texted me later to say that the mission was accomplished.

An hour after that, however, I got a call from the charity administrator thanking me for the drawing but also wondering why my intern had also left a blue plastic cutting board on her desk.

Somehow “Belle’s Friend” had taken something in the message quite literally or else had decided better safe than sorry and grab everything on the counter, just in case.

Or perhaps she was a prescient art critic, believing the cutting board was my postmodern tribute to Henry Moore, a sad commentary on capitalism and plastic culture.

To this day, only “Belle’s Friend” knows for sure.

I did eventually learn my intern/neighbor’s name but only when she friended me on Facebook a year or two later.

This week, I cannot wait to meet with the trainer to see what she sees that I have not––or even cannot––regarding Vlad’s behavior.

Unlike the Navajo Code––or instructing “Belle’s Friend”––I believe that we can effectively break through here and communicate more effectively.

For one thing, Vlad clearly wanted to tell me something that day.

We just have to figure out what his exact message was.

I’m glad I’ve enlisted a good trainer to help, particularly one who shared how she ignored and misinterpreted her own dog’s message years ago.

It’s important to be open and experimental, humble even, toward the process.

(Indeed, sometimes what we interpret as rebellion is really just capital “F” Fear.)

And perhaps, most importantly, I’m willing to learn new ways to listen.

That’s certainly something we should all consider.