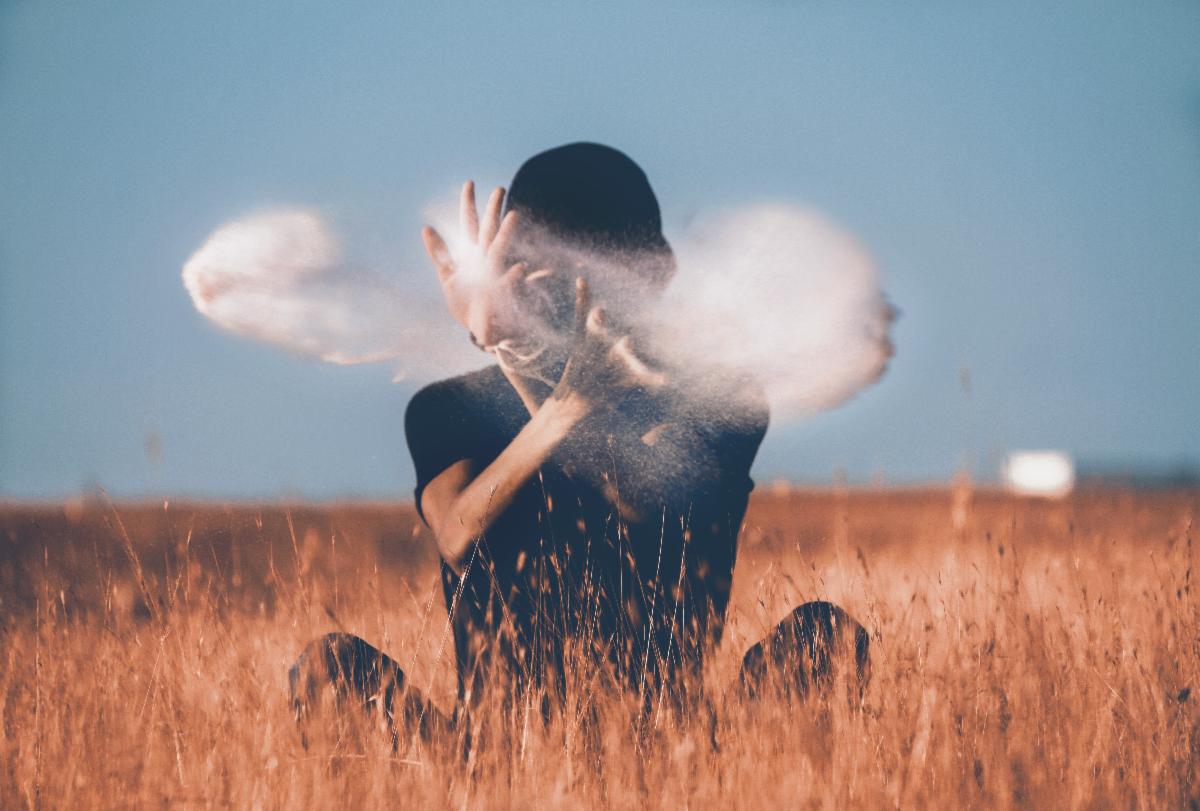 Inventing Anna — the tale of a fake heiress German heiress who scammed her “friends” and banks out of hundreds of thousands of dollars, later to be convicted of fraud and grand larceny.

The Tindr Swindler –– a man who stole millions from women he met via the dating app.

And The Dropout about Elizabeth Holmes, the biotech entrepreneur convicted of criminal fraud and now facing up to 20 years in prison.

Yes, designed as immensely binge-worthy entertainment they are very difficult to resist.

And yet I can’t help but wonder what their greedy consumption reveals about me (and all of us).

And part of that, for better or worse, is our wanting to be conned.

It was right after I’d graduated from college that I met my first real con artist.

I was working for an extremely prominent NYC family.

I was ridiculously underpaid, perhaps willingly conned into a conspiracy that prestige by association could cover my basic living expenses.

(That, however, was, if anything, a seduction but not an outright scam.)

I’m condensing the story here immensely––not only for space and privacy concerns, but also because I have to save some juicy details for the inevitable memoir.

Anyway, a situation evolved where for a fateful summer, I was watching over the household while doing research for a project.

I got a call from a stranger in distress.

He claimed to be a friend of the family’s college age children all of whom were conveniently unreachable.

He was someone who clearly knew lots of private family details and yet…something just wasn’t right.

I could feel it in my gut.

I passed the phone to my new housemate––a more recent hire also working for the family–– who within 90 seconds shook her head “No.”

There was no hesitation in her rejection.

Sidebar: Apparently humans have about 5 million olfactory cells and dogs have up to 220 million.

Just as the saying goes––“Game Recognizes Game”––I learned that con artists can recognize each other.

As if she were a purebred bloodhound, she could smell this guy was definitely a member of her tribe.

As a fellow con artist, she had no trouble dismissing him and his distress signal in a heartbeat.

It was utterly effortless for her to (somewhat politely) hang up.

And in the film version, in his first starring role, Will Smith played him.

This guy had conned his way into several other prominent NYC families with various stories.

These were all variations about him being an acquaintance of their children and that his luggage had been stolen, or he’d been mugged, and even that he was the son of Sidney Poitier.

Lots of very smart, very sophisticated people fell for it.

Folks like Calvin Klein, a dean at Columbia University, Melanie Griffith, and Leonard Bernstein all took him in.

As I say, however, my temporary housemate wasn’t fooled for a nanosecond.

In retrospect, I wasn’t surprised.

We were just beginning our summer together but it was already off to a dramatic start.

Within hours after the family departed, believing I could advance her mysterious agenda, she shared with me a rather extraordinary alternative biography.

Her new story was wildly different than what she’d shared in the job interview where I’d assisted in hiring her.

Romances with not one but two legendary rocks stars and a questionable European title were involved.

And, true or utterly fabricated, she’d managed to get most of it in print.

She produced a hefty file of press clippings, everything from People to The National Enquirer,allwith her picture and her unsubstantiated claims.

She even had the title for her bio-pic and a rough script outline at the ready.

(Again––please stay tuned for another decade or so when I reveal all the details in a memoir).

Suffice it to say, at 24, it was a little more than I’d bargain for in a temporary roommate.

Seeing Six Degrees of Separation at Lincoln Center was an amazing experience.

Not just because I had an almost, near-miss connection to the source material, but also because before the curtain rose I conducted an interview with its star Stockard Channing for a book I was writing about acting for Rutgers University.

We spent an hour in her dressing room talking about craft and career.

Stockard was amazing on stage and for her film performance she was nominated for a Best Actress Oscar.

One of the highlights is from her character Ouisa’s monologue:

“I read somewhere that everybody on this planet is separated by only six other people. Six degrees of separation between us and everyone else on this planet. The President of the United States, a gondolier in Venice, just fill in the names. I find it A) extremely comforting that we’re so close, and B) like Chinese water torture that we’re so close because you have to find the right six people to make the right connection… I am bound to everyone on this planet by a trail of six people.”

And as she later says…

“It’s a profound thought. … How every person is a new door, opening up into other worlds.”

And that’s often so much of what we want.

We’re so desperate for a door to another world, we’re willing to step right through before looking.

We enter unsure but eager, blind but full of hope.

Jeffrey Moussaieff Masson, whose books have sold millions of copies, gave me a generous endorsement for Upward Dog, my book about my chocolate lab Belle.

I approached him because I love his work, particularly the title of his bookDogs Never Lie About Love: Reflections on the Emotional World of Dogs.

Indeed, unlike con artists, dogs never lie about anything.

There may be a little bargaining, even a little charming seduction, but there’s never any deceit.

Unlike Anna Delvey/Sorokin and Elizabeth Holmes and the Tindr Swindler, with Belle or Vlad, what you see is exactly what you get.

Note: this destruction of this birthday gift was not only allowed but expected.

Why do we fall for con artists, in real life or in Netflix binges?

“The real confidence game feeds on the desire for magic, exploiting our endless taste for an existence that is more extraordinary and somehow more meaningful. But when we’re falling for a con, we aren’t actively seeking deception — or at least we don’t think we are. As long as the desire for magic, for a reality that is greater than our everyday existence, remains, the confidence game will thrive.”

Given that, the best defense then might not be outsmarting the con artist.

(Or having a rival con artist at the ready as a truth detector).

It might just be recognizing the magic that’s already present in our lives.

If you’re already in awe of existence, you don’t need to make any foolish trades.

What’s really true is always greater, always more interesting than any lie your local sociopath has to offer.

There’s a lot more to be said.

We admire their freedom and yet we yearn for their comeuppance.

They lose and we win (more or less).

And––I say this is a very light-hearted way–-was Stockard Channing herself (via the Hollywood machine) pulling another kind of con on us when she starred in the movie Grease?

Did you know Stockard somehow played a high school student while at the real-life age of 33?

(There’s a lot of forgivable magic in that lie, however.)

By the way, seeking a little closure, I googled my summer housemate from decades ago just before writing this.

I was less than startled to learn that she’s currently involved in another tabloid moment.

I found articles in the New York Post and other publications about lawsuits involving other people’s vast fortunes from this past fall.

She was always quite good at getting a little ink around her cause.

Finally, I remember how Mulder on The X-Files had a poster in his dank office that said:

“I Want To Believe.”

Remember that everything and everyone is only separated by six degrees, we actually don’t have to look far.

As always, the greater adventure is within.

But only if you’re brave enoughtoreally see the Magic that’s already there.

PrevPreviousIt’s Not A Party Unless
NextFinding Faster HorsesNext