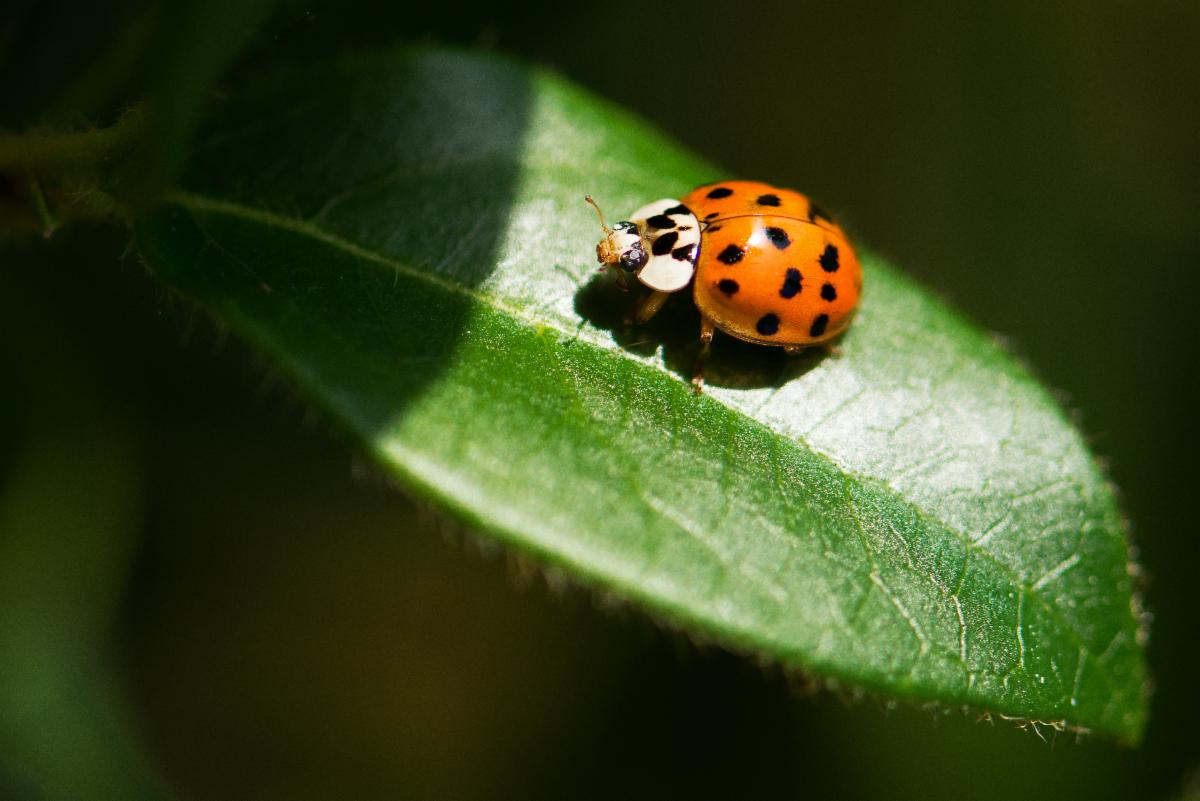 “Never underestimate the power of stupid people in large groups.”

It’s been genuinely hard to know what to feel (much less write about) in the wake of 2 mass shootings less than 2 weeks apart.

In the meantime, my social media feeds are jammed with expressions of someone’s genuine grief and outrage followed by brunch pics of their avocado toast.

There’s a lot of authentic emotion as well as plenty of virtue signaling.

“Business as usual” definitely feels wrong but does the world really need everyone’s personal take on everything that happens?

Someone on the outermost periphery of my life (knowingly or not) even made the tragedies all about himself.

Anyway, in the midst of all of this, Vlad and I have begun the two-part HBO documentary on George Carlin, the comic genius of social commentary.

Within minutes, I was struck that seven year-old George apparently had Vlad’s great great great (add a few more “greats”) grandfather as a pup…or that Vlad is definitely a time traveler.

(Frankly, the later seems most likely).

Note: On a scale of 1 to 10 versus the above current events, my problem definitely ranks way below 0.

Nonetheless, here’s what I experienced.

One of the great loves of my life is my maple tree.

I rescued it when it was a mere 6 feet tall, skinny as a supermodel, and easy to transport.

Over the last seven years, we’ve been through a lot together:

• Supporting my tree as it switched genders HERE…

• Risking chainsawing his (yup, he’s now masculine) roots so he would not be root-bound, and wondering if he’d bloom again HERE…

And now … dealing with the most minor of blights: maple leaf gall.

First, there’s almost no threat to my tree’s health.

There are just tons of these strange bumps, ones even my upstairs balcony neighbors noticed on some low-level leaves.

Tiny eriophyid mites-–less than 2 mm long, so invisible to the naked eye without a microscope––feast on new growth in a maple tree.

They cause an abnormal growth on the tree leaves which actually encloses them in something called a “gall.”

The mites lay a ton of eggs inside the gall and then they die.

And then the cycle repeats until the seasonal feasting is over.

It’s all a little creepy but every website tells me the same thing: there’s very little damage to the tree and that most corrective measures are more harmful than good.

Ladybugs have a universally positive reputation.

(Just who is their PR agent, I can’t help but wonder?)

Not only do they do no harm, they destroy so many of the “bad” bugs out there.

They are the organic farmer’s best friend.

And they are obviously the very cutest of all insects.

In countless cultures across the globe because of all this they are regarded as lucky omens, as harbingers of good fortune of every kind.

And when I googled remedies for my maple leaf galls, they immediately came up.

My immediate thought was, of course, “Great –– but you can’t just order a swarm of ladybugs on Amazon though, right?”

First, you have decide how many ladybugs your situation requires.

They do give you a suggested number of ladybugs per square foot, but with a vertical tree situation it’s really a cubic feet issue and the math seemed more of a challenge than I was ready to take on.

I settled on 300, placed my order, and waited for my delivery with bated breath.

And, in the meantime, I learned many curious facts about the ladybug experience.

You want to avoid temperature extremes, of course, but once they arrive you can actually put them in the refrigerator for up to two weeks.

They simply go dormant until you’re ready to release them.

You’re directed to release them from their mesh bag at dusk or dawn and at the base of your plants.

In a spontaneous and synchronicitous sunset moment with Robbie and Neb (Malibu’s Mom), I did release them at dusk yet it felt more expedient to place them directly on the most affected leaves.

It may be the hosting imperative of my Cancer Sun Sign personality, but I wanted to welcome them to their new lives in Brooklyn with a hearty meal as soon as possible.

There was something magical and poetic about the entire experience.

Perhaps I’d even come up with a new New Age ritual, one I could even potentially trademark and patent?

Anyway, Vlad and I slept particularly soundly that night, trusting that the 300 magical ladybugs would solve all our life problems.

When I woke up the next morning, however, things looked pretty much the same.

In fact, even though I’d provided them with an astonishing buffet, I saw almost no one from the ladybug contingent on the tree.

A few ladybugs––I don’t want to label them as the lazy ones but…––had dropped from the tree on to the table cushions.

Calling the 1-800 number on the packaging, I inquired where all my ladybugs had gone.

The NaturesGoodGuys representative (yes, that is what the company is actually called) was very helpful.

She told me that ladybugs tend to hide in the hottest and coldest parts of the day so it wasn’t surprising that my alleged champions were nowhere to be seen.

Given the whole 2-story tree situation, she felt my decision to place them directly on leaves was fundamentally sound.

She also confirmed that 300 was probably the right number––I tend to be a good guesser––but that for me to actually see real results might take 2 full weeks.

(In other words, to me they were more or less the Avengers of the insect world.)

As is often the case, it happens when we’re not looking, mostly in tiny increments.

And sometimes, as with my ladybugs, the greatest change agents are not those seeking publicity, but the ones invisibly working behind the scenes, avoiding the extremes and the limelight.

It’s a general truism in life that I always wish I had more answers.

As Jack Kerouac said, “I have nothing to offer anyone, except my own confusion.”

I thought the ladybugs would solve the mite problem overnight but now they’re hiding from me.

In two weeks all the parasites might be gone…but maybe not.

Even my extremely minor problem feels out of my control.

I certainly have no easy solutions for the horrifying problems in our culture.

I don’t know if it’s even helpful to add my voice to the pyre.

I do know that it’s wise to focus on what we can change and to hold a vision for greater healing.

And, despite all the potential narcissism, there’s a power to uniting in grief.

My problems are comparatively microscopic, but my empathy doesn’t have to be.

Despite the tragic––or maybe because of it––life always offers us a simultaneous counter-invitation to embrace the joy we can.

As my time-traveling dog tells me, like George Carlin said, even in the darkest times it’s important to find perspective.

Between our tears, we must always

“Laugh often, long and loud.
Laugh until you gasp for breath.”