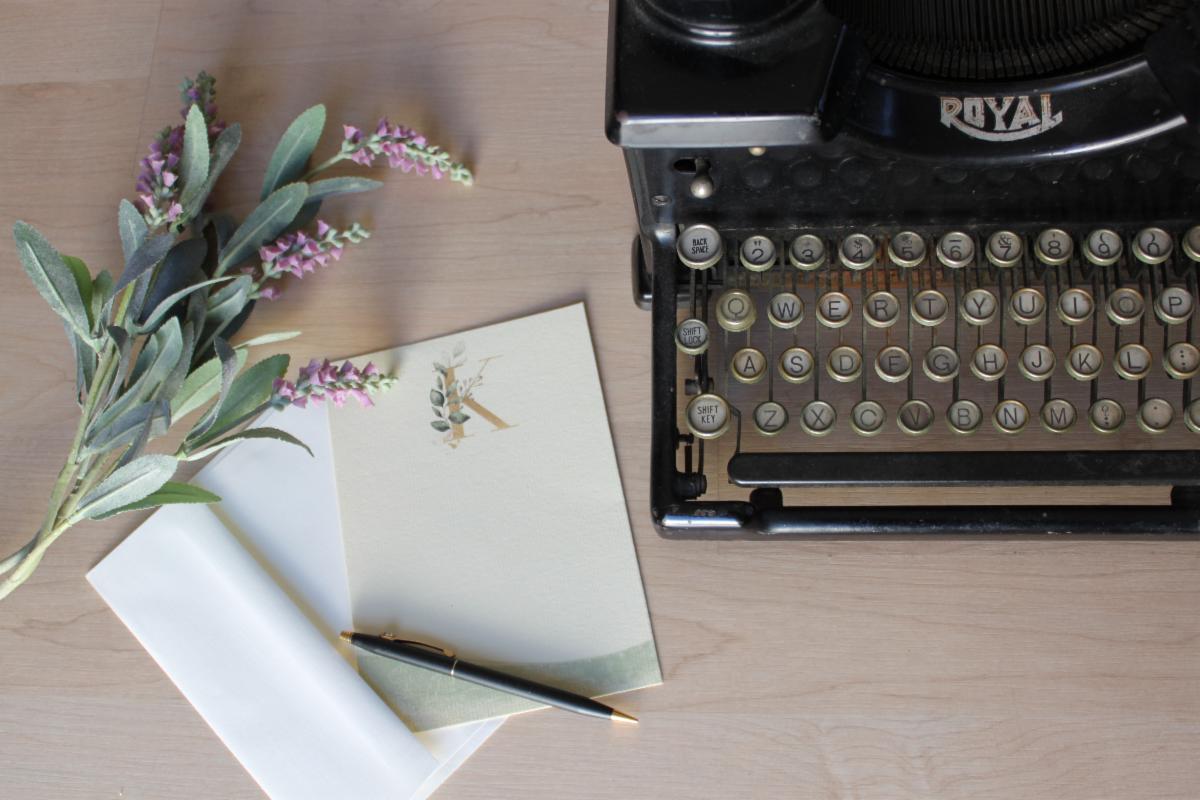 It Began Badly (and kept getting worse)

It began badly and it kept getting worse.

Line after line of awkward prose.

Exaggerations going beyond the point of caricature into the utterly impossible.

I couldn’t believe what I was reading.

Unfortunately, it was my own resume.

I’ve thought a lot this week about John Ashbery’s 1975 poetic masterpiece Self-Portrait in a Convex Mirror.

If you print it out, it’s 11 single-spaced pages.

Or if you want to hear the poet himself read it, budget 29 minutes and listen HERE.

The poem’s title is drawn from a painting of the same name by the Late Renaissance artist Parmigianino.

In it, the artist draws his own likeness using a convex mirror, resulting in his right hand being bigger than his head. (see above)

The poem is broad and rich, diving deep into the largest issues of the nature of art and the soul.

The opening presents the fundamental problem of all such inquiries: In his attempt to capture reality, massive distortion is the result.

You see, having just now completed an Executive MBA program, there are some potentially interesting wellness consulting opportunities appearing before me.

For better or worse, I’ve lived a colorful life mostly on my own terms, and thus it’s been forever since I had any kind of traditional resume (or resumé or even résumé, since googling reveals all 3 forms are correct.)

Some seemingly respectable business service assured me of their expertise and took a very small amount of money from my pocket.

I assumed I’d have a conversation first with the writer but instead they mangled several very outdated documents together and well…the results were astonishing.

And, although my opening may lead you to think otherwise, my response was less horror than amusement.

They’d clearly given the task to someone who was not quite familiar with the nuances of the English language (or physics).

For example, an ancient bio I gave them reported that videos from one of my wellness DVDs had been viewed over one million times.

Here’s how the writer re-interpreted that pretty straight-forward fact:

“More than one million times have I seen or downloaded the DVD.”

(Comical…and useless, unless I find myself applying for a position as an obsessive-compulsive narcissist).

The reason I hired the service was that, yes, I’m very busy but quite frankly, I found the task of creating the resume overwhelming.

Like high voltage electrical repairs––or cutting your own hair––sometimes it’s very wise to pay experts to do things for you.

Here was the greatest challenge: I found the scope of my past experience daunting and deeply confusing.

What was relevant and what was better preserved in a scrapbook?

Were projects that took over a year, even several years, best reduced to a single bullet point?

Unlike Parmigianino’s portrait, I couldn’t tell if self-reflection was merely creating distortion, without the masterpiece attached.

As Ashbery writes later in the poem, it’s impossible to capture ourselves:

This otherness, this
“Not-being-us” is all there is to look at
In the mirror, though no one can say
How it came to be this way. A ship
Flying unknown colors has entered the harbor.

In the midst of my fumbling self-portraiture, I did find a Career Lighthouse, however, to re-establish and guide my perspective.

Recalling that although I foolishly never took advantage of it as an undergraduate, Yale has excellent career counseling services.

I took a break from watching and downloading my own DVDs over 1 million times and made an online appointment with the Creative Careers Advisor.

And honestly, it was one of the wisest business things I’ve ever done.

He was incredibly smart, savvy, and supportive.

It was the experience we all want, one that my wise and wonderful friend SARK writes about:

The counselor answered my first (and biggest) question immediately:

Do I simply omit everything that’s not relevant to these specific opportunities….or do I include everything?

And he was brilliant about the reframing required.

It seems that I need not one but four resumes, each with a different emphasis.

He helped me avoid the challenge that Ashbery writes about, recalling the game of ghost where things are whispered one to another with the amusing punchline beinghow much of the original meaning as been lost.

Although sometimes the results in art can be dazzling, this kind of distortion and loss of perspective is generallya lot less desirable in business documents.

Indeed, as the poem relates:

It is the principle that makes
works of art so unlike
What the artist intended.
Often he finds
He has omitted the thing
he started out to say
In the first place.

Or, in other words, as T.S. Eliot wrote:

“We had the experience but missed the meaning.”

While we’re on the topic, the great Dorothy Parker wrote a sardonic poem I love called Resumé (using only one of the possible accents.)

(Note: I sometimes hesitate to share it because mental health is serious, but I think its wit, wisdom, and affirmative conclusion win out.)

Razors pain you;
Rivers are damp;
Acids stain you;
And drugs cause cramp.
Guns aren’t lawful;
Nooses give;
Gas smells awful;
You might as well live.

I’ve always been curious about the poem’s title.

Other than obliquely, I’m still not really sure how it relates to the poem itself.

She certainly had other demons, but part of me jokingly wonders ifthe thought of creating her own resume/resumé––and on a manual typewriter––was another source of Dorothy’s despair.

If so, she has my complete, pre-laptop sympathy.

This month’s meditation HERE is all about time, and capturing our past on paper is definitely a part of that challenge.

And it’s an ever-shifting one, indeed.

In fact, the Creative Career Counselor and I talked for a moment about how early in life, one’s education is always at the top of the resume.

Then as life gives you more and more experience, education simply slides to the bottom.

What was once your opening statement becomes your conclusion.

Indeed, the whole resume-writing activity is fraught with time distortion.

You’re shaping and reframing the past in order toargue that it qualifies you for some unknowable future.

Tricky business for sure, and yet, as always, the greatest challenge around time always remains being fully in the present.

Again, as Ashbery writes in his poem.

“Tomorrow is easy, but today is uncharted”

and (in another line I really love):

“Today has no margins.”

Like Parmigianino, we might as well embrace the unavoidable distortion, in this case one that comes from reframing and marketing our past to create our desired future.

And at the same time, we have to live right now as though today has no margins.

Indeed, that’s what makes life so difficult…and so amazing.