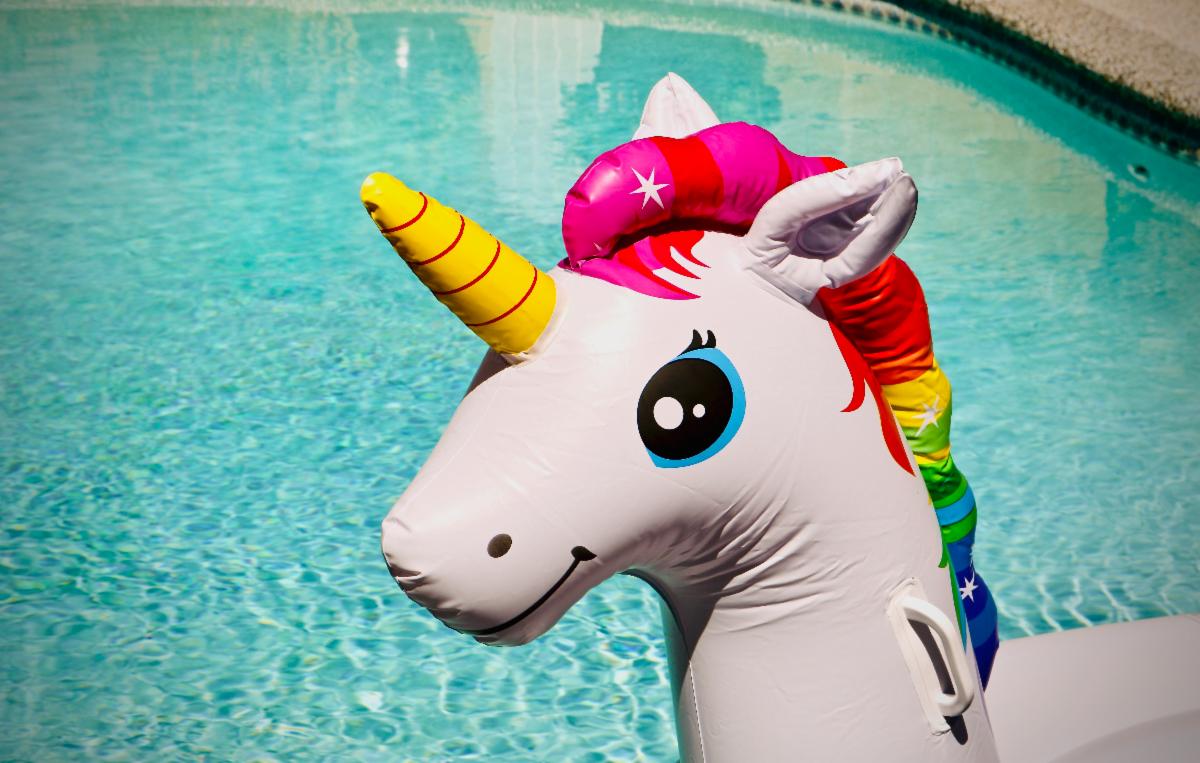 I Hate Your Spirit Animal

Far be it from me to critique your spirit animal.

It’s just that have personally never understood what’s so amazing about a unicorn.

It is, after all, just a horse with a horn.

Besides the fact that not only do lots of animals have horns––for example, far less sexy rhinoceroses–– I’m not sure why the horn’s even that interesting in the first place.

I think if you’re going to adopt a spirit animal from the imaginary kingdom, you might as well go all the way.

If I might make a bold suggestion, why not upgrade to Pegasus, for example?

While the unicorn’s horn seems purely ornamental, a horse that can actually fly would really be quite something.

Rather than just a decorative distinction, a Pegasus represents a vastly greater quantum leap.

It’s about taking things to a whole new level.

I’ve been thinking about quantum leaps all week and the challenge of hitting our Upper Limits.

It’s the theme of this month’s meditation HERE.

My reverie was first inspired because of theevents at this year’s Oscars.

Yes, the one that’s dominated news coverage and stolen the spotlight away from truly significant achievements like, for example, the third female Best Director.

There’s both a lot to say––and too much has already been said––about what happened, but I have one specific insight I’ve heard nothing of that I’d like to share here.

What’s almost never brought up in all the memes and coverage I’ve read, is that this is really about the phenomenon of self-sabotage, of tarnishing one’s sought-after golden moment.

﻿It’s practically a textbook example of an Upper Limiting Mechanism, right out of one of my favorite books, The Big Leap by Gay Hendricks.

Hendricks posits that we all unconsciously set our thermostat at the level of success and positivity with which we’re comfortable.

When things get better than that, acting unconsciously, we swiftly screw things up.

We stumble into or create some kind of misfortune for ourselves.

Hendricks maintains it’s a universal human phenomenon from which no one is exempt, including CEOs and presidents, movie stars and average Joes and Janes.

We get the coveted promotion
yet we immediately have a stupid fight with our spouse.

We get elected to office
and then get caught in a meaningless affair.

We win the lottery, then we promptly lose all the money.

There’s actually a lot of data on the lottery phenomenon.

The National Endowment for Financial Education, for example, reports that 70 percent of people who win the lottery end up declaring bankruptcy within a few years.

There are numerous other factors, of course, but the common denominator for most of them is that the winners just can’t handle the quantum leap.

As much as they’re saying, “Yes! I finally won!”…their subconscious programming is saying much more loudly:

At the end of the day, that Upper Limiting Voice pretty much always wins out.

﻿And we’re back to where we started…or even someplace a little worse.

At least three or four times a week, someone remarks that Vlad looks like such a happy dog.

“That’s because he’s making Good Choices with his life.”

(Note: these are far, far below levels of winning the mega millions lottery; more like a little above some successful scratch-off tickets that the local 7-11 could probably cash on a good night.)

For once, I’ve made good choices, specifically by NOT making any choices.

Aware that my internal thermostat needed recalibration, I opted to quietly wait and do nothing.

I simply let the increased good fortune sit there for a bit, until it felt normal, albeit a “New and Improved Normal.”

Research has proven that that’s the right thing to do.

When something amazing happens give yourself a little time to rise up into your new circumstances so that your neural network can fully accept that this is your upgraded reality.

﻿If you don’t, your old programming will happily wipe the slate clean and set you back to square one.

Researching this newsletter, I listened to an NPR All Things Considered broadcast about why young girls love horses, dolphins, and especiallyunicorns so much.

Most of it is about the sense of freedom and adventure, that feeling of controllable wildness, and, with the unicorn, the sense of being chosen.

One of the myths about unicorns is that they are deeply attracted to beautiful, pure young women and girls.

They see what’s amazing about you, perhaps especially when no one else does.

Ultimately, unicorns are magical, yet safe and reassuring.

In contrast, Pegasus represents a massive Quantum Leap situation, one where you can actually take off and fly.

Thus, Pegasus is probably way too much horsepower (quite literally) for most people.

﻿If you could suddenly race on land and take off into the stratosphere, just imagine how many Upper Limiting Mechanisms that might that provoke.

Last week I linked to a survey and so many of you generously took a few minutes and shared your thoughts.

I can’t thank you enough.

Based on the feedback, we’re going to restructure and expand the membership program.

I’m genuinely excited about the possibilities.

Years ago, in a fit of whimsy, I decided to form The Pegasus Collective™.

I bought the domain name and I trademarked it.

I may or may not ever do anything with it but, if you like, you’re welcome to join the Pegasus Collective™ today.

There are no costs.

There are no meetings.

It’s quite frankly, whatever you want it to be.

To be a member of the Collective, there’s absolutely nothing you have to do except decide (in this very moment) that:

1. You’re tired of being a Workhorse

(Note: a perfectly respectable beast…but deep down inside you know you have so much more to give, that that’s not really your Zone of Genius.)

2. You’re ready (and willing) to commit

to taking a Quantum Leap in your life.

In other words, eyes wide open, like Pegasus you’re ready to finally take flight, soaring above and beyond your earth-bound Unicorn’s Upper Limits.

And as this past week has shown us, it’s very wise to know full well the risks and rewards––especially the unconscious drive to come crashing down––that that amazing adventure will bring.