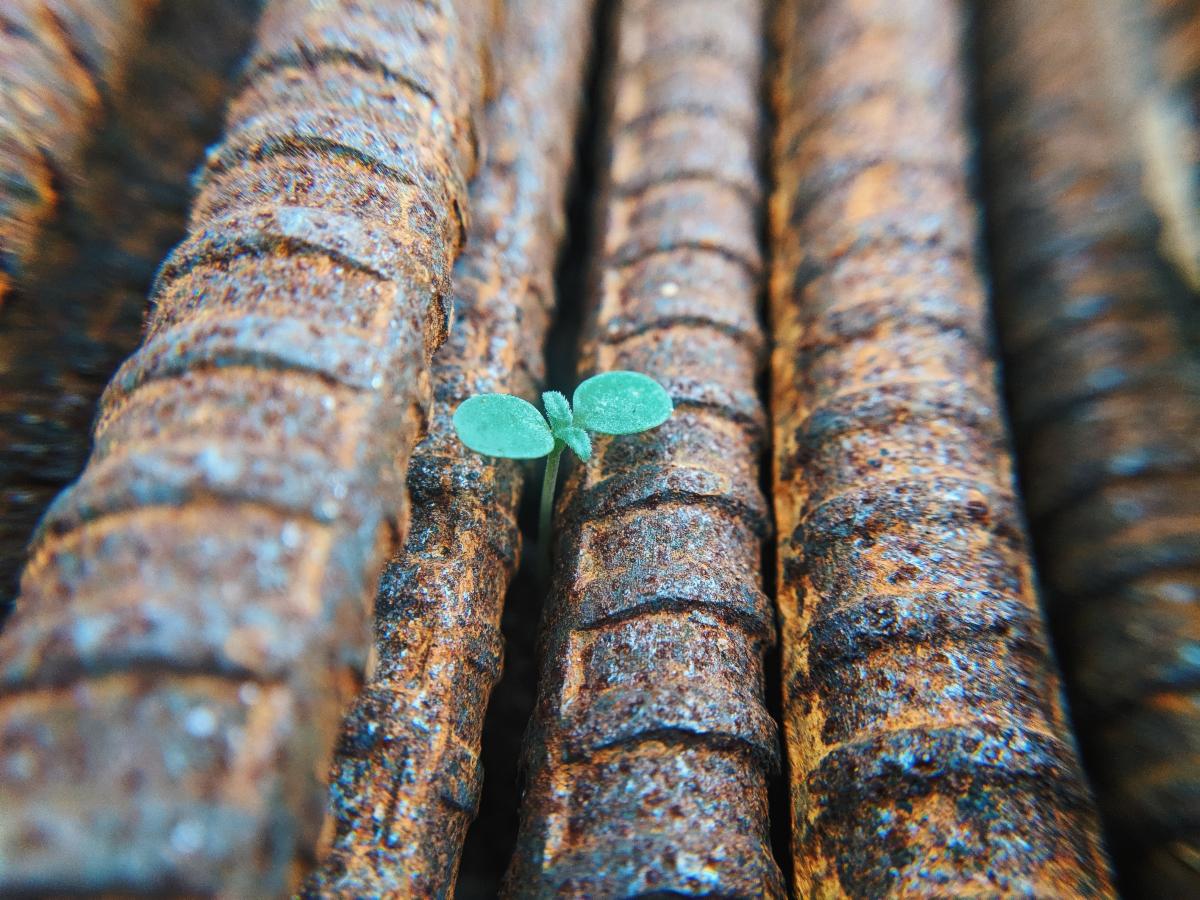 Lawrence Kasdan, co-writer of Raiders of the Lost Arc and a bunch of the Star Wars movies summarized my fate best:

“Being a writer is like having homework
every night for the rest of your life.”

This began as a rare week where I thought I knew early on what I was going to write this newsletter about, but then, of course, everything shifted.

And that may actually be the greater lesson we’re all having to learn in this time of backlash and backsliding:

Last Saturday morning someone I very much like sent a very alarmist message via my building’s WhatsApp Puppy Chat Group.

“The Baseball Field is closed!
There’s a heavy chain lock!
This has never happened before––
I just can’t believe it!”

The thing is though, that I read that group text while I was actually on the baseball field,surrounded by our usual morning crew of Luna, Janey, Jordie, Chase and their respective owners.

Ten minutes earlier I, too had a moment of horror when I saw the padlocked front gate.

But then I looked up and saw a half dozen pups and owners in the park, a park which has not one but five entrances.

Why that entrance was padlocked for a few hours on Saturday at 7am remains an unsolved mystery, as does why another gate that’s always locked was open.

All it took was walking half a block and using another entrance and Vlad was having the time of his life.

The story has a clear and obvious moral:

Look beyond the padlock…

You never know how many other gates are still open.

Early in the week, I was going to write more about this, about not being defeated by apparent obstacles.

Then Life––or the Supreme Court––just pulls the rug out from under us, seemingly locking every gate it can.

In a similar vein, Vlad and I were invaded by paratroopers this week.

Technically, they were window washers, but they plummeted down from the roof to our terrace unannounced, dropping cables across our space to the floors below.

The building had let us know in advance that window washing was happening over a two-week period––it’s a very large structure––but nothing more specific.

You can thus imagine that it was quite startling when Vlad and I suddenly looked up from our breakfast cold brews to see Fernando 2 scaling down our bedroom wall.

Note: only by zooming in on the photo above and seeing the back of his seatboard, was I able to see Fernando 2’s name.

Also, I have no idea if the guy who came down next was Fernando 1 or not, and frankly it doesn’t matter to the story, but let’s assume for narrative purposes that that’s his name.

With Fernando 2 solidly on our terrace, Vlad and I watched Fernando 1 make his descent from the top floor.

To his credit, Fernando 1 went to extraordinary lengths to avoid contact with the dahlias that border the floor to ceiling bedroom window he was scaling down.

Truly, it was a Mission Impossible-level achievement and I was moved and grateful for his sensitivity to my urban garden.

The thing is though, it was completely, even wildly, unnecessary.

You see, once Fernando 1 landed, both he and Fernando 2 struggled to find a way through the much thicker hedge of evergreens at the opposite end of the terrace in order to reach the apartments below ours.

Just as a large sunflower was about to be tragically decapitated, I had to intervene.

“Almost everything is already on wheels”

Indeed, all three sunflower pots as well as all three dahlia bushes, are on plant caddies.

Rather than gymnastically crawling over them, Cirque Du Soleil-style, the Fernandos could have effortlessly slid them out of the way.

That is, if they’d examined the situation a little further….or if they had just asked me.

There’s a further level of irony to my adventures with the Fernandos.

When I purchased the dahlia bulbs, the packaging repeated this direction in bold several times, one which seems vaguely more like a folksy proverb than gardening advice:

“The more you cut them,
the more they’ll grow.”

Exploring further, I learned that apparently the best thing you can do for a successful dahlia season is to cut off all the first buds.

In fact, there are numerous YouTube videos about this, including one from the largest grower in the United States.

As soon as there are just enough fresh and almost blooming buds, her father rides a tractor with a special attachment that ruthlessly cuts off the tops.

As certain she is that this is the absolute best way to maximize growth, nonetheless, it’s endearing that the most successful Dahlia farmer in the U.S still says that it’s always the saddest day of the year for her family.

Thus, the Fernandos would unknowingly have been doing me a favor had they toppled those buds.

Instead I was forced to take gardening shears in hand and commit a mini flower genocide myself.

And now, there’s nothing left to do but wait for things to bloom again, even bolder than before.

(Or so Vlad and I have been promised.)

I always want to offer a message of hope yet it’s very difficult to do in a week where so many rights were taken away, with the inevitable and explicit threat of more to follow in their wake.

And yet…it’s hard to know where those will appear…and more importantly, when.

There’s another story I wanted to tell, one from Freakonomics: A Rogue Economist Explores the Hidden Side of Everything, a book I read a long time ago and really enjoyed.

Unfortunately, I can’t find my copy to verify any of the details but I remember the point of the case study very well:

A (non-villainous) organization tried to control something regarding its customer’s behavior by imposing a fine system.

What shocked them was that this resulted in the exact opposite effect.

People were actually happy to pay the fine.

Whatever behavior the organization was trying to prohibit dramatically increased.

I think, too, of the Stonewall Riots that initiated the gay rights movement.

My yoga school and the first few years of my public teaching were actually directly next door to the Stonewall Inn, the place where it all began.

In June of 1969, the great gay icon Judy Garland died and the heartbroken decided enough was enough.

Sometimes, the only thing offering us hope is the level of outrage.

And, as always, perhaps remembering that…

“The more you cut them,
the more they’ll grow.”

Finally, and fittingly, of course Beyoncé has released the perfect song for the moment, reminding us that no matter what…

You Won’t Break My Soul.