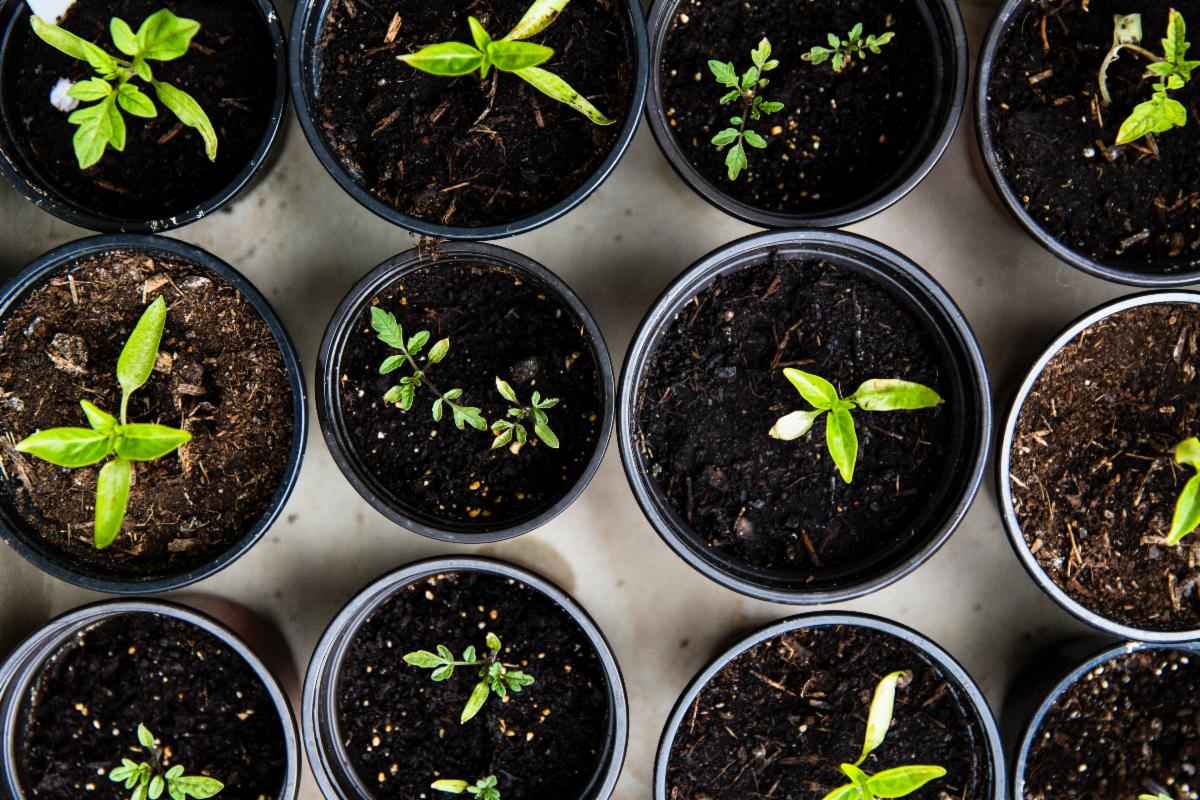 I can’t decide if it’s a major or minor milestone.

You see, this week, when I went outside to jump rope, I left Vlad alone in the apartment uncrated.

There was, perhaps, some risk involved.

Previously, his only act of destruction was weeks ago and the upholstery and I have totally forgiven him.

I had no idea what he’d do when I left––or if he’d even be in the frame of my laptop’s zoom recording for more than an instant.

When I returned and played the recording back, I found it both hilarious and heartwarming.

There’s a “WTF?” moment when I leave, followed by a full 27 minutes of him simply sitting by the door, patiently waiting for my return.

I like to think that for both of us, it’s a clear demonstration of growth.

Him being left unattended; me, trusting it would be ok.

(Note: I’ve been social media averse, but this week I’m going to upload the 2 minute Timelapse video on IG HERE.)

As I recorded the new meditation about GROWTH, I’ve thought a lot about what that phenomenon really entails.

(Again, this and all the other meditations are HERE.)

I’ve pondered what’s universal and absolutely required when it comes to growth and what’s completely arbitrary.

The image below is from Home Depot where I ordered the bulbs.

Almost as a mantra, each of the three kinds of dahlias I ordered came with this admonition about pruning:

“The more you cut, the more they bloom.”

I can’t help but wonder, Is that true for everything?

In order for things to expand in our lives, does something else have to be eliminated, or at least challenged?

Is it really true for everything that to maximize growth, you need to start by letting go?

Or in doing so are you sometimes just left with a sense of loss and limitation?

Is it perhaps truer that the more you cut, the less you have?

This is what Home Depot is promising us.

Vlad and I took our first longer walk to the local Home Depot last Sunday.

We needed to get a few extra things to complete our terrace garden.

﻿Almost as though we had commissioned a Cosmic Set Designer, two blocks away, we came across this urban mural:

Some ascribe a biblical origin from Corinthians to the quote (albeit rephrased) but most attribute it to the Bishop of Geneva, Saint Francis de Sales (1567–1622).

I find the quote comforting but simultaneously I also wonder if the attitude is perhaps a little too passive?

After all, unlike plants, we humans are remarkably mobile.

Do we really have to bloom wherever we are planted?

Is it best to embrace the wisdom of adaptability and resourcefulness, of resilience and creativity, and just stay put…?

Or is it a smarter strategy to get up and move to a more auspicious location, to some situation where we are not only welcome but nourished?

My own gardening has taught me that it actually does matter where you are planted.

Even after giving several away, I had a few Dahlia bulbs left over so I added three of them to a planter in my bedroom.

Given that it’s currently an average of 50 degrees outside and indoors a cozy 70, the indoor dahlias are inches ahead of their outdoor relatives.

Right now they have a clear environmental edge over their cousins.

Yet once early spring moves to midsummer, given the warmer outside air and the unrestricted sunlight, will that indoor advantage be lost?

Will that climate-controlled privilege evaporate?

It makes me think about those of us who were planted in conditions ill-suited for us to bloom.

It’s always tempting (even now) to compare ourselves to others who grew up in a more feathered nests, who didn’t have to endure colder springs.

Will the indoor dahlias always have the deck stacked in their favor?

Or will outdoor dahlias have developedunrivaled strengths through adversity, a hardiness and durability that will serve them even more than a cozy germination?

Post trainer, Vlad is back to running free-range each morning in the ballpark, albeit attached to a 20-foot leash.

The leash provides some necessary measure of peace of mind for me so that if a similar anomalous moment happens where he’s frightened and wants to bolt, it’ll be significantly easier to keep him safe.

What has surprised me most is that not only has the leash not in any way cramped his style, it’s also actually become a playtime enhancement.

Vlad and his friend Jordie have created a whole ritual around it where––after a lighthearted tug of war––they carry the leash together, taking turns walking each other or running in tandem.

More than just mind-blowingly cute, it’s the embodiment of how the restriction can sometimes enhance the expansion, how the cutting back can support the bloom, how the supposed limitation creates entirely new and delightful and unpredicted games.

(At least it does if you’re as creative and playful as Vlad and Jordie).

At this moment, I’ve planted three kinds of Dahlia bulbs in 4 different planters.

There’s a surprising hierarchy of growth.

One bulb in each container is significantly ahead of its neighbors; the indoor one is six inches while the outdoor ones are about one.

Another bulb is just beginning to poke its head above the surface.

And finally one––except for the inside planter––is still hiding below ground, waiting for its entrance cue.

I might have shrugged and thought that one variation just wasn’t going to bloom at all this year.

But instead, I have tremendous hope.

I’m reminded of the quote from the poet Sharon Olds, one I’ve seen a lot lately in IG memes:

“I was a late bloomer.
But anyone who blooms at all, ever, is very lucky.”

Ultimately, that may be the winning (and most poetic) conclusion.

Blooming at all is indeed very lucky.

The uncontrollable seems stacked against us.

It’s all too easy to give up on the bulb that’s taking a little longer than its brethren.

And yet––thanks to the miracle of Zoom recording––I can and have witnessed what happens when I leave the room, when Vlad is left unattended.

Like the dahlia beneath the surface, he’s sitting there, waiting for the right moment, wait for my return to bloom again, just so he can share his love.

Thus, I could not identify or agree more with Sharon Olds…

To bloom at all is so very, very lucky.