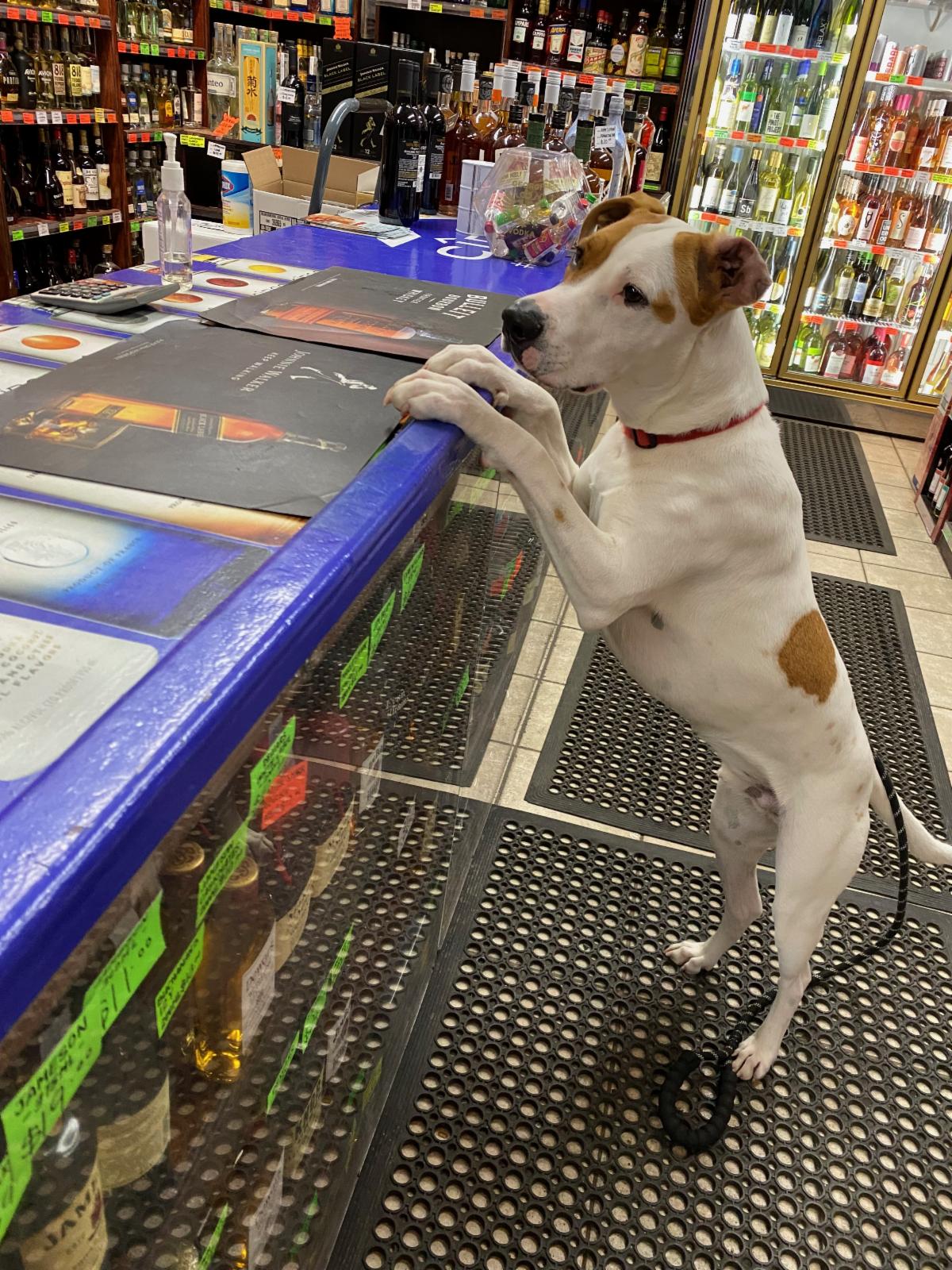 Last week, in the near-final rounds of my website revision, I sent an (I thought) innocent enough message to my tech designer.

“Please eliminate all widows and orphans.”

He seemed a little stunned by my murderous impulses.

It’s true that English is not his first language yet I thought as a designer he’d understand that I meant the typographer’s terms, not that I was advocating the removal of the most helpless from society.

It was necessary to clarify:

A widow is when a line of text trails on to the top of another page, all by itself.

The Chicago Manual of Style is decidedly against widows and orphans.

It’s all because there’s something disconcertingly incomplete, perhaps even quietly insidious, about leaving things dangling.

It’s not as though I haven’t slept at all since September’s Autumn Equinox to last week’s first day of Spring.

Yet I have, nonetheless, often been secretly worried about what happened on that fateful day.

I wrote about it HERE, only now realizing it was less than a week before Vlad would come into my life.

You see, I realized my two-story terrace maple tree might be root bound.

A few days before getting a puppy––before I even knew he existed––I’d ordered 11 large bags of potting soil from Home Depot + a chain saw.

I made arrangements with my super and two of his staff to help.

It took four men to tip my maple tree on its side so we could slip a larger container underneath it.

Then like a horticultural Freddy Kruger, I chainsawed a few inches around the tree’s diameter, cutting off the roots on the sides so they could regrow.

I added all that extra soil––it actually took an additional four bags beyond the eleven––hoping that my online research and diagnosis had been correct, that my tree would bloom again this spring.

It was a drastic procedure but seemed necessary.

All I could do was cross my fingers, say a prayer to whatever pagan earth spirits handle Brooklyn, and hope for the best.

A tree sprung back to life…or a one-ton wooden carcass.

Since then, in other words, I’ve more or less been left dangling.

﻿Earlier this week a stranger stopped me on the street to ask if I was OK.

At first I didn’t think he was talking to me but then it made sense.

It must have looked like I was about collapse since I was hunched over trying to read some fine print I’d spied on the sidewalk.

I’d been taking a contemplative stroll with Vlad pondering some life questions when a Celestial Seasonings tea bag appeared on my path.

I tend to take those kinds of things as signs:

Here’s what it said:

“Choose well.
Your choice is brief yet endless.”

For example, chainsawing my tree’s roots took about 10 minutes.

Even when we’re trying to help, there are consequences to our actions.

Here’s my favorite line from the poem:

I think of how so many life events feel inevitable and so many utterly precarious.

If I hadn’t run into Charlie in the stairwell that morning, would I ever have known about Vlad’s existence?

The many times someone has thanked me for a stray remark I made in a yoga class––one I don’t even vaguely remember––that changed their course completely.

Or that random post I made on freecycle.org eight years ago about looking for outdoor plants that led me to a 5-foot tree and watching it grow to two stories in the blink of an eye.

﻿So many choices that are brief…yet endless.

I had one of the most satisfying experiences of my life this week.

(And I’m not exaggerating).

I bought a power washer and cleaned my terrace.

I’ve told this to a few friends.

Those who have shared a similar power washer experience understood completely.

First, there was some satisfaction in figuring out how to make it work with my apartment faucet in the absence of a proper outdoor hose.

(You need a plumbing device called an “Aerator” which seems a rather pretty and poetic word).

Second, of course, there’s enormous satisfaction in watching something get rapidly cleaned right before your eyes.

But it’s actually more than that.

I know that phenomenon well.

In fact, Vlad requires a shower wand rinse pretty much every morning after our romp in the baseball field.

The mud slides off and he leaves a few paw prints on the bathmat, a sparkling puppy once again.

What’s even more deeply satisfying I realized is that there’s an almost archeological quality to the experience.

Three years of outdoor grime happens so gradually and becomes totally normalized, you don’t notice it.

I’d forgotten that my eucalyptus wood table was actually a light caramel once and not a dark brown.

Or that the tiles are really a light gray and not a dull pewter.

﻿It’s only after that you realize it restores something you’d forgotten you’d even lost.

To come full circle re: orphans, there is of course Lady Bracknell’s comment in The Importance of Being Earnest:

“To lose one parent, Mr. Worthing,
may be regarded as a misfortune;
to lose both looks like carelessness.”

“The suspense is terrible.
I hope it will last.”

Not quite sharing that sentiment, I’m extremely relieved my four-month wait is over.

I am delighted to report that my career as a tree surgeon is a huge success.

Just as Spring officially arrived, I noticed two days ago that there are healthy new blooms on all the branches.

(Please see the photo above.)

Stronger and earlier, I think, than the year before.

In the end, my chainsaw and I chose well.

I hope you can help me do exactly that again, via the two-minute survey.

I invite you to help me clarify what’s important and what’s next, remembering that my choices––and yours––are both brief and endless.