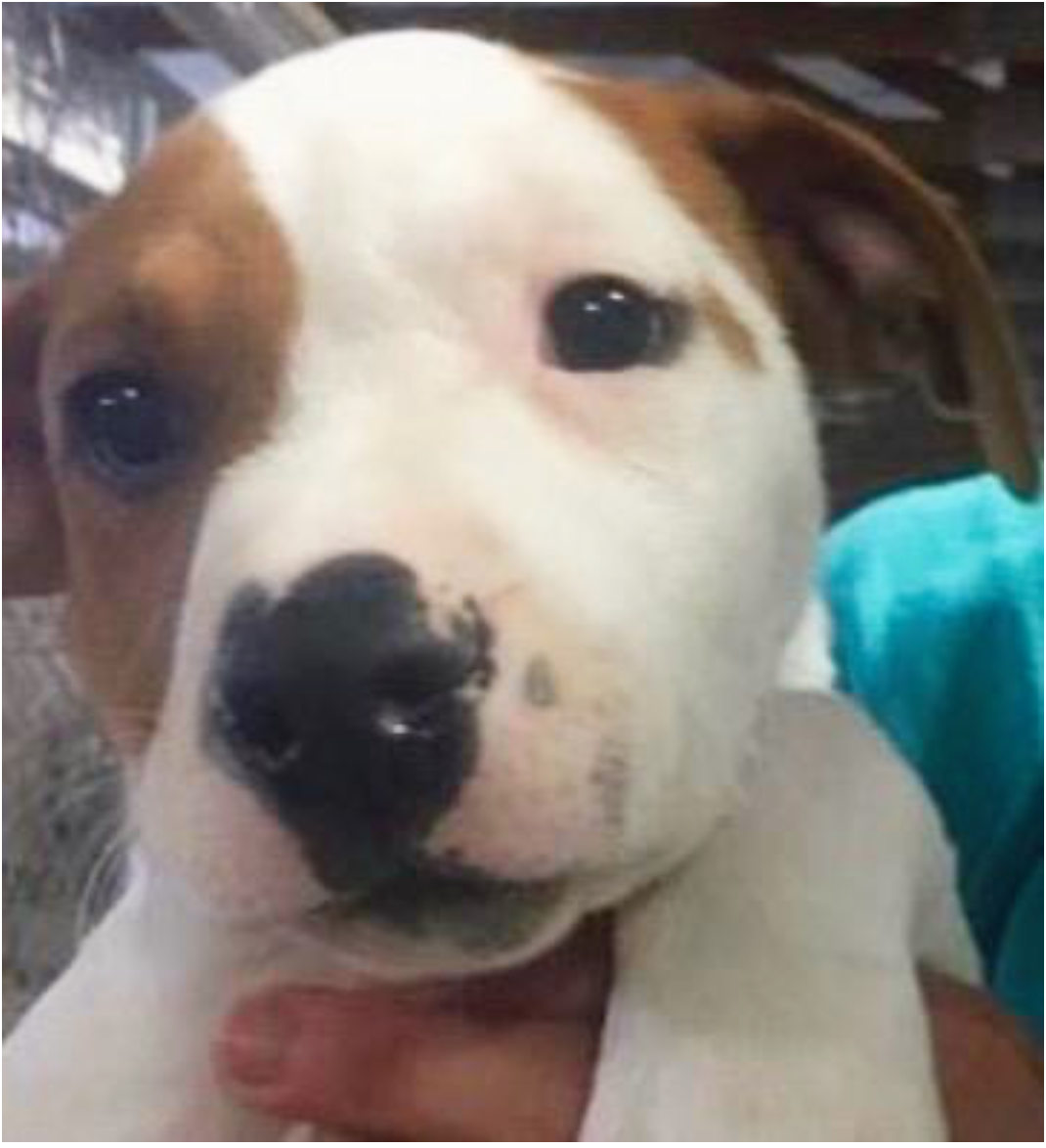 New Meditation of the Month is HERE

As I write this, one of my dreams is coming true.

(Actually, technically it may be Vlad’s dream.)

His best friend Malibu is spending the entire weekend with us.

Malibu’s parents are off to a wedding in California and their dog sitter canceled at the last minute.

It’s hard to describe the stratospheric level of joy those two take in each other, but there’s lots of documentation HERE if you want proof.

I don’t know if Vlad has secretly been keeping a Vision Board in his crate, but to use the New Age lingo, he’s clearly an amazing Manifestor.

I’m not the first person to say this but…

If creative visualization really worked, then in the 1960s millions of young girls would have found themselves suddenly married to one of the Beetles.

After all, they plastered tons of images on their bedroom walls.

They could not have been more passionate.

They experienced very little conflict about their desires.

And yet the specific reality they were trying to manifest, just didn’t happen.

Yet, even so, I persist in creating guided meditations that sometimes involve visualization, such as the new one for this month HERE.

In it, I invite you to connect with your Future Self.

It was inspired by the meditation my favorite Feng Shui teacher Reiko Gomez offered.

And I’m eager to share one of the insights I gained from my Future Self in this newsletter.

What did my own meditation reveal about my Future Self?

Specifically, that guy (Edward 2.0) feels he’s completely at peace with time, sometimes I decidedly am not.

I’ve often found myself woefully ahead of the curve.

For example, I’ve got a knack for standardized tests.

After finishing first, from kindergarten to high school, I would always betapping my pencil and waiting for the bell to ring.

I also got involved in the internet early on but (probably foolishly) redirected myself, frustrated by the limited technology.

I’ve had a lot of projects initially rejected and then succeed seven to ten years later, suddenly in line with the times.

As Abraham-Hicks says, “It’s never crowded on the leading edge.”

And yet, more often than not, I feel I need MORE time to get caught up.

“If only I had an extra day / week / month, everything would be so much easier,” is a very persistent refrain in my head.

And frankly, this is a feeling I’ve had since…well, maybe before birth.

As the first baby for my mother, I conformed to the statistic of being later than the expected due date.

In my case, I was about 2 weeks late.

The problem was that while I was comfortably at home in the womb, the Fourth of July weekend was nearing.

Apparently my mother’s obstetrician had a golf vacation planned.

Thus––completely without my consent––I was induced on July 2nd, just so he could hit the links.

Basically, everything flowed according to his Independence Day schedule (not mine).

(Can anyone else relate?)

When you’re onDouble Puppy Duty, your time is definitely NOT your own.

Indeed, a dear friend gave me a book years ago entitled “I Could Chew on This…and other poems by dogs.”

And since both Vlad and Malibu are just 8 months old, they are still at the phase where unless proven otherwise, everything is potentially edible or at the very least something to gnaw on.

The same goes for each other’s faces.

If you watch their videos HERE, that seems to be the highest standard of friendship.

Basically, if you love someone, you gnaw on them!

My Future Self Meditation revealed much more (which I’ll eventually share with a Future You).

I’m keeping this newsletter relatively short because I have to simultaneously keep my eye on two VERY playful puppies.

Yet I’m am curious what your Future Self reveals to you…and you can leave any comments HERE.

Remember that that future vision of you, actually IS you, albeit a little further down the line.

And also please remember that there’s perhaps no finer use for the “extra hour” that Sunday brings us (one I’ve been craving since before birth) than a moment of creative visualization about all the good things ahead…or simply gnawing on the face of someone you love!