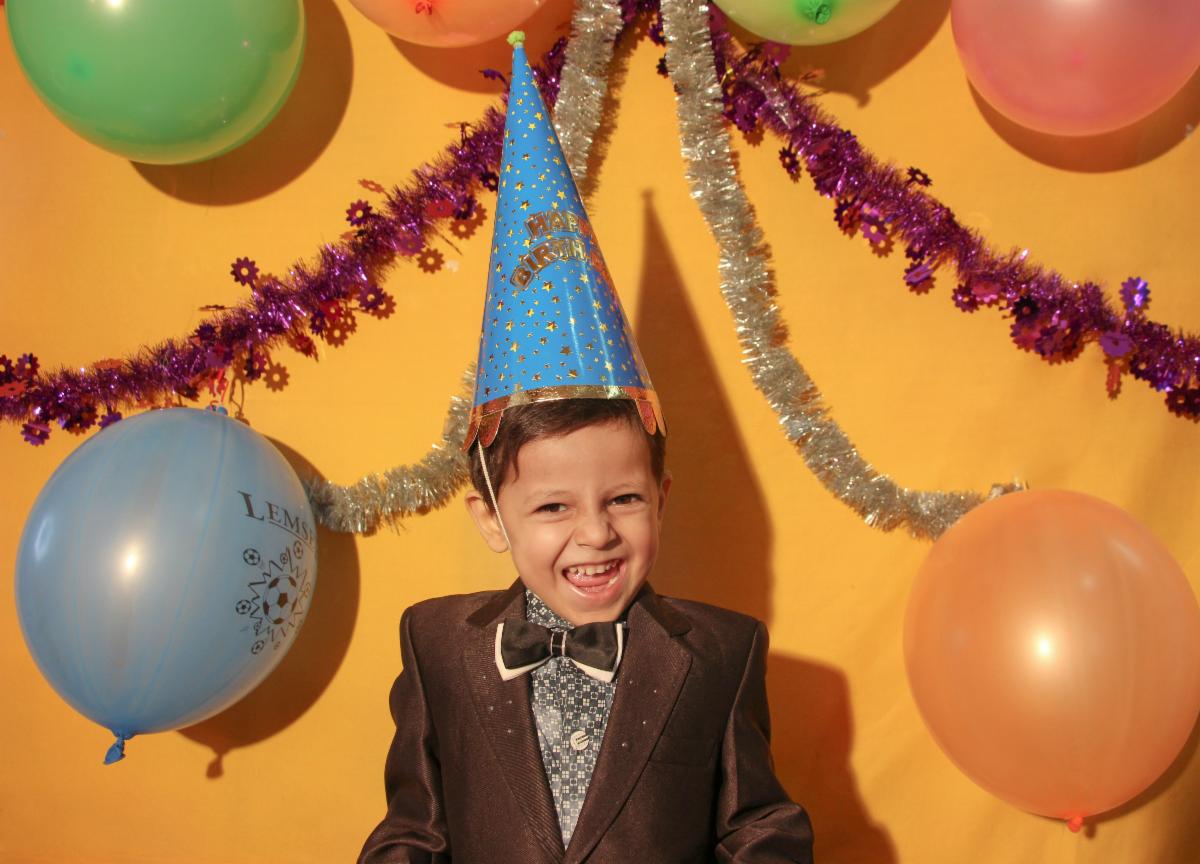 It was a quiet turning point in my life.

And oddly it happened in the lobby of the NYU Dentistry building with an unknown receptionist.

My dentist––and now my pharmacy––when I show up for an appointment always begin with this startling question:

I guess it makes you slightly easier to find in their Byzantine patient filing system.

Finally, one day I had the courage to speak my truth:

“I’m sorry but I just don’t identity with my birthdate.”

The receptionist stared at me for a second then responded with a genuinely confused “Excuse me?”

It was then and there that I finally had the courage to come out.

“What I mean is, I don’t identify with or participate
in traditional definitions and structures of time and age.”

The receptionist––who’d clearly seen it all––took a moment, then simply nodded and asked:

“OK then, what’s your last name or your social security number?”

I’m writing this on my actual July 2nd birthday.

And the day before my actual birthday, I fulfilled my annual birthday tradition of dropping back.

For the last sixteen (!) years, I’ve fallen backward from a wheel and sprung back up, once for every year of my life.

I began the ritual in my Chinatown loft, then LA, San Francisco, Naples FL, Seattle, the Upper West Side, Lincoln Center, and now Bushwick.

While the locations may change, there’s always really only one shot that matters:

The moment when you’ve leaned as far back as possible, heart fully exposed, where there’s just no turning back.

This year the only thing to make the shot fresh, to make it truly new and interesting, was of course, to include Vlad.

I couldn’t help but wonder if I was deliberately courting disaster.

On my end, this is a doable but nonetheless highly athletic feat.

Yet adding a puppy to the mix could easily have been an act of supreme hubris, an utterly ill-conceived folly.

Prepared for anything, Maurice and Robbie and I forged ahead.

Optimistic realists, we knew we might never get Vlad to stand still while I performed a ritual that must have seemed ridiculous to him.

To his infinite and cosmic credit, however, Vlad nailed it…and on the very first shot.

Please note: I’m aware that there are many paradoxes in my thinking.

I refuse to participate in traditional definitions of age and time, for example, and yet despite the fact that it often seems entirely irrational, I’ve often found tremendous value in various systems of astrology, particularly Human Design.

Perhaps I want to have my cake AND eat it too….but then again, it is my birthday.

I’ve often written about my chocolate lab Belle’s birthday parties, the invitation for which always said:

“A gentlemen never discusses a lady’s age…
but he always celebrates her birthday.”

Nothing has ever felt more honest or appropriate.

The life expectancy of a chocolate lab is 10.75 years and Belle lived to be 16 and a quarter.

I started saying the line because strangers would always stop me on the street and their second question after asking Belle’s name would be her age.

However well-meant, it almost always devolved into a heartfelt moment where they shared a canine loss of their own.

At the time, Belle was very much alive and well and living her absolute best life.

Thus my traditional reply was almost always met with a chuckle and an “Of course!”

The other conversation, the one they wanted to drag me into, was simply not worth having.

How much wiser to focus entirely on the present moment and its authentic aliveness rather than instantly establishing a tethering, morbid, and thoroughly unnecessary connection to the past.

Gertrude Stein may have said it best:

“We are always the same age inside.”

Almost another lifetime ago, I remember a dinner at a fancy restaurant where a family patriarch profoundly startled everyone present.

(It’s very difficult for we who are Non-Chronological™ to know such things).

He was a lovable grizzly bear of a man, over 6 feet tall, with a strong build, a shaggy beard, a very lived-in face, and a deep whiskey-soaked voice, someone whose business successes were supporting pretty much everyone at the table and beyond.

Here was his profoundly disruptive statement:

“Well, inside I pretty much always
feel like I’m still 6 years old.”

The sincerity of his statement was beyond question.

You could feel the truth of it.

I was a mere outside observer at the scene but the cognitive dissonance of having someone who was on the inside an elementary school student manage a significant family fortune was palpable for those whose bank balances were at stake.

There’s actually a lot of solid science behind what I’m writing about––and not just “time is an illusion” stuff––which I’m taking a deep dive into right now.

It’s particularly fascinating that for supercentarians (those 110 years or older), the negative effects of aging actually begin to diminish.

I’ll share more soon but one quick take-away from his work is that:

“The centenarians I’ve investigated seem to have had an instinctive ability to discern early in life which lessons…they must deeply question and ultimately defy.”

May I also offer a terrific (albeit fictional) role-model for us?

Although I find some of her opinions brilliant and others less so, I agree wholeheartedly with controversial critic Camille Paglia’s sweeping statement in her landmark book Sexual Personae that:

“Patrick Dennis’ Auntie Mame (1955) is the American Alice in Wonderland and in my view more interesting and important than any ‘serious’ novelafter World War II.”

Early on in the novel, the author writes that Mame:

“Never revealed her exact age and on a legal document she’d say ‘Over twenty-one,’which no one ever seemed inclined to question.”

To me, that seems entirely right.

People always want to know if I’m doing as many dropbacks as years these days but I’ve begun to wonder since I’m now openly Non-Chronological™ if that concept even makes sense.

For example, twice a week (about 80% of the time) when I teach on Wednesday and Saturdays I do “assisted” dropbacks where I walk up and down the wall a dozen times.

Given that there are 52 weeks in the year, doing a dozen wall-assisted dropbacks 80% of the time (some days I’m just not feeling it), makes approximately 998.4 annually.

Honestly, doesn’t that seem like enough to satisfy anyone’s standards?

Do they all have to happen on the same day to count?

No less than Orson Welles described the astonishing Jeanne Moreau as “the greatest actress in the world.”

I’ve always loved this quote of hers, one that initially startled the journalist to whom she said it:

“I shall die very young…” she said.

The reporter paused because by then Jeanne was no longer playing ingenues.

“Yes, I shall die very young,”

“Maybe seventy, maybe eighty, maybe ninety.
But I shall be very young.”

Let the Non-Chronological Revolution begin––please feel free to join at any time.

And even though Time IS an illusion…Details coming soon!