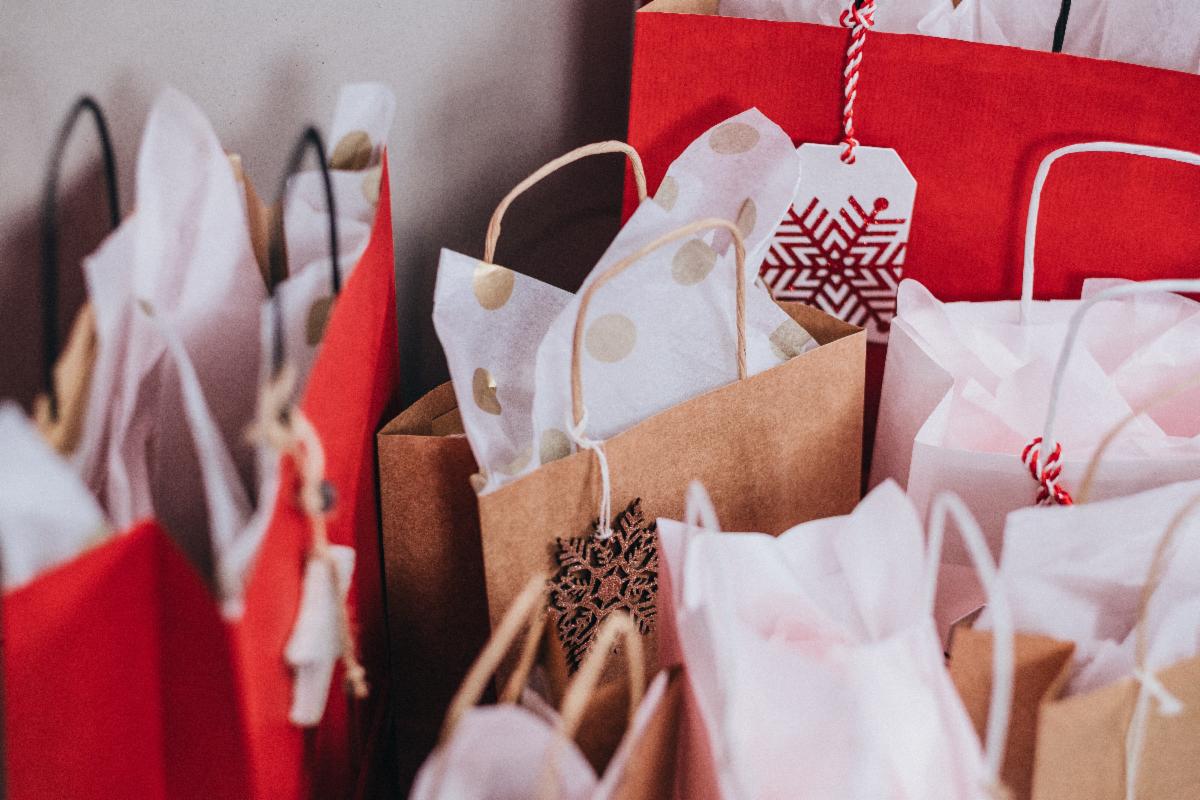 It was definitely one of the quirkiest jobs I’ve ever had.

It was only a few years after college.

I was struggling to pay off my student loans whereas a friend of a friend had already made a killing in investment banking.

He was a brilliant Ivy League mathematician whose super-nerdy skillset had somehow translated to a Wall Street fortune at 26.

Yet he had an unusual problem:

Because of some complicated tax situation, before the end of the year he needed to spend around $2 million on an apartment.

And he just didn’t have time to look at them himself nor did he like any of the brokers he’d met.

Through our friend-in-common we met.

He trusted my taste and that I understood what he wanted and that I wouldn’t waste his time.

Essentially, I was hired as a personal real estate shopper for him on a tight deadline, narrowing his choices down to only the 2 or 3 that he could walk through in an hour on the weekend.

Before our hiring meeting, I asked our mutual friend for any advice.

She nodded wisely then said:

“You’ll get along fine as long as you remember that

you have more fun in a day than he has in a month.”

(Definitely look forward to those chapters in some as yet undetermined future memoir.)

Anyway, I was reminded of this moment because this week––in a spontaneous one-hour playdate––Vlad and Malibu demonstrated that they have more fun in 60 minutes than anyone else has in a year.

I don’t like to use these newsletters just to sell things (although I do have Vlad’s college fund to think about).

Thus, I’ve been struggling about how to introduce the 12 Minute Yoga January course, particularly since I think it makes an amazing holiday gift.

It occurred to me today as I mused about gifts & quality time that I might share something about the Five Love Languages, something that’s often revolutionarily helpful with relationships.

If this is new to you, they are the different ways and styles we communicate our feelings.

I think that 12 Minute Yoga has elements of all five.

(And that’s why I’ve created a discount code of LoveLanguage for $100 off HERE.)

Obviously, there is no greater example in Human History of Quality Time than Vlad and Malibu.

In fact, the only time I’ve seen Vlad get even a little snarly is once on our rooftop dog park when another dog approached him and Malibu mid-cavorting.

Vlad’s minor aggressive (but ultimately harmless) response had a single clear message: Back Off…this is OUR time!

That’s how I felt this week when a neighbor knocked on my door as I was teaching an online class.

I wanted to bark:

This isn’t an episode of Seinfeld or Big Bang Theory, where people enter all the time unannounced.

The window where my students and I connect Mind, Body, and Spirit is sacred.

In other words, it’s Our Quality Time.

(“Maybe text first” is what I actually said.)

Physical Touch is another Love Language.

One of the things I miss most about no longer teaching or taking classes in person is the giving and receiving of that physical connection.

I vividly remember the hands-on moments from my major yoga mentor when I was training.

There was often a great intensity to those assists, hovering on the safe side of major opening without causing injury.

I learned so much from them, perhaps most importantly always experiencing our connection, feeling her love through touch.

And while 12 Minute Yoga as an online program can’t offer that, in a way it does something more.

All yoga offers you the physical connection with yourself.

The physical practice is a life-long adventure,one with endless rewards.

Indeed, increased mind/body awareness can only lead to you falling more in love with yourself (but in the best possible, non-narcissistic way).

And I’ve designed this program to do just that in a way, that maximizes your Quality Time.

I’ll soon write more about the other two Love Languages––Acts of Service and Words of Affirmation––but I want to circle back to Gifts.

Here are the two greatest gifts anyone’s ever given me.

The first was my chocolate lab, Belle.

Seventeen years ago, my little sister already had two toddlers and an exuberant dog.

She’d recently gotten Belle as a new puppy to add to the mix, thinking that she’d be an ideal playmate for Dog #1 and thus simplify their lives.

Instead, young Belle was quite a handful.

Something had to give.

Knowing I’d long been yearning for a dog, my little sister asked if I’d consider taking Belle on a trial basis.

(In retrospect, I suppose she could also have offered me a toddler but this seemed a simpler, more traditional path.)

I said “Yes” and I’ve never looked back.

In fact, it was the wisest choice I’ve ever made.

The second greatest gift I’ve ever received was from that mentor yoga teacher.

Her center was newly opened and I paid a courtesy visit.

(I loved her classes but I already had a pretty good yoga program at my hipster gym).

As I was leaving, she slipped a 20 class card in my hand.

That gift changed the course of my life.

I said “Thank You,” having no idea that within a year I’d be teaching there.

Two decades have passed and I’ve never looked back.

There are two weeks until Christmas and the end of the year.

It’s the perfect time to review your own love language and the languages of those you love.

Remember––and this can be a true Game Changer––you may be missing oceans of love, unaware that you and someone else might be speaking different languages.

(If it’s a gift, just let us know and we’ll whip up a snazzy certificate).

Sometimes you need to hire someone to find the best place for you to live.

(Endnote: I found an amazing space for that sweetly brilliant math nerd / young millionaire plus I had tons of fun doing it.)

Other times, you need to preserve your sacred space and time by telling neighbors to text first.

And sometimes the best gifts––like Physical Connection and Quality Time––are the ones you really need to give yourself.