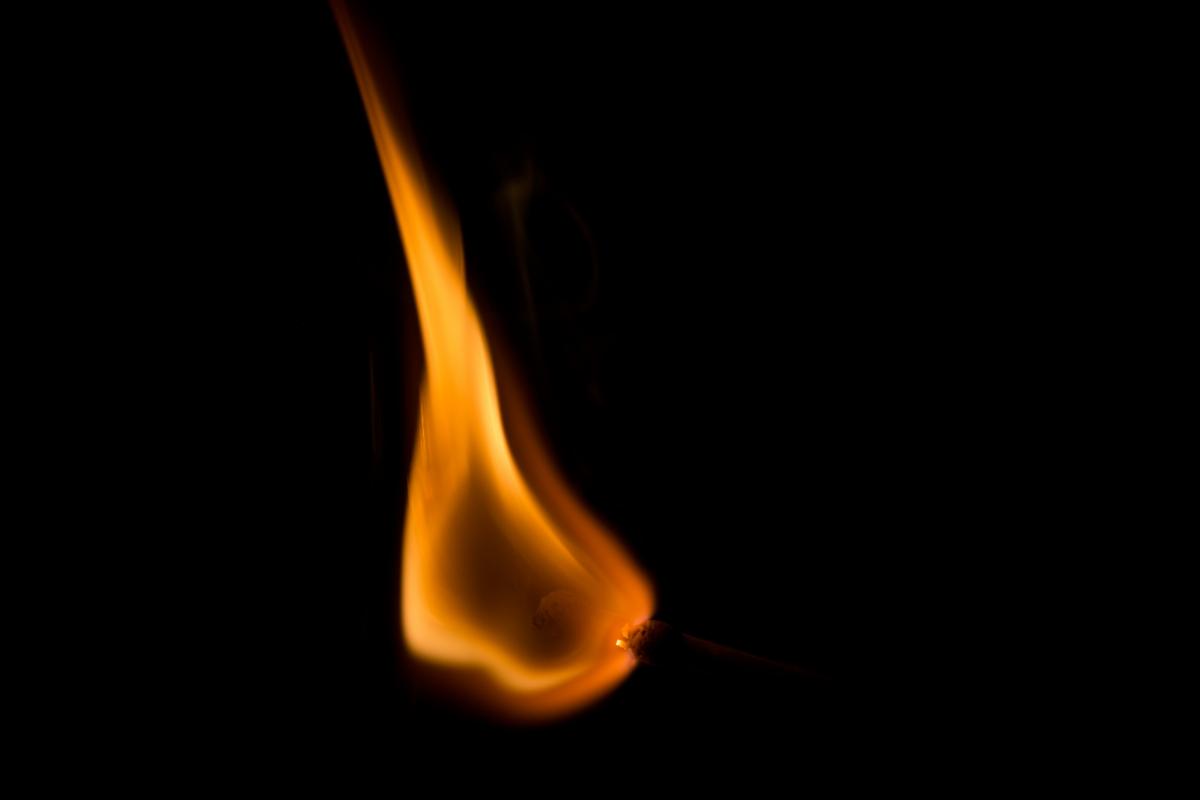 My New Year’s Eves have run the spectrum from outrageous and extravagant black tie fêtes to asleep-by-11 pm pajama parties.

Some of my favorites, though, were over a decade ago when for several years I taught a 10pm to midnight yoga class.

Probably 75% of the class was my usual blend of music and movement but since it was New Year’s Eve, I tossed in a few magical ceremonies in to the mix.

My favorite was the one with which I opened the class.

I gathered us in a circle in a room lit only a single candle in the center.

I’d then offered everyone business card sizes pieces of Flash Paper, something magicians use for their tricks.

Flash Paper is a light tissue-paper that’s been treated with nitric acid so that it not only burns very bright and fast, but it also leave no smoke or ash.

You simply touch the edge of the tissue to a flame and POOF…there’s a sudden bright flash and then it’s completely gone.

(In life, I find that’s an extremely rare combination, something that’s both completely safe and yet quite dramatic.)

Anyway, I had everyone write down something they wanted to leave behind and let go of in the New Year.

Some had one only thing…others asked if they could have several reams of the paper.

My favorite question, however, came from one person who asked with great sincerity if it was OK to write down the name of a specific person on the Flash Paper.

I nodded and said it was fine, but only it you were willing to risk the chance that said person might just spontaneously combust.

This week I played Transformation with Robbie, another fitting way to wind up the year.

Interestingly, I drew the Angel of Courage twice in the game.

That––coupled with the fact that last week’s newsletter was “The Courage of Our Mistakes” inspired by Joan Didion’s essay––led me to create this Month’s COURAGE Meditation HERE.

I was particularly struck by what the angel card had to say about courage.

We often think of that virtue only when applied to dramatic situations.

Jumping out of airplanes or lion taming, for example.

The Angel Card, however, says that courage is what allows you to:

Face what is in front of you squarely and fearlessly.

Discover the truth held in your heart and act on it.

You need courage to look outside and within.

And, perhaps more importantly, this definition reminds us that courage requires not just discovery but also action.

As someone who’s been in the Personal Growth world forever, first as a student and then as a teacher, my email is flooded with Year End and Year Beginning Workshops.

Most are some version of reexamining what worked and what didn’t, successes and failures, the positive and the negative experiences in the year.

Personally, since I have a tendency not to adequately celebrate or appreciate my own achievements, glossing right over them and heading straight for the Next Big Challenge, looking at the successes can be a very helpful exercise.

It’s also important to admit where we failed and to release negative emotions around that.

Part of the power of my Flash Paper ritual was obviously about that letting go, offering the possibility that it could be light and easy, if not actually magical.

In fact, I started the class with the Letting Go Fire Ritual for just that reason, so that we could explore things from a fresh perspective.

Now, however, if I were to redo the workshop I might just add more time to ask a question that’s somehow rarely asked in these New Year’s Workshops:

Yes, there were successes and failures…

but what did you actually learn this year?

Answering that question honestly might just take a surprising amount of courage as well.

I’ve also been thinking a lot about the opposite of courage––namely how easy it is to avoid things.

(There are some lessons about this in the new mini-course I’ll be announcing next week.)

Anyway, I dimly recalled a joke about putting all one’s bills on a Lazy Susan, spinning it, and paying whichever one stayed.

When I googled it, I learned it was from an I Love Lucy! episode I must have seen in reruns, where the Ricardos have moved to Connecticut, and are having new financial challenges.

Lucy’s bill paying system obviously has flaws so she decides to raise chickens and sell their eggs for extra income.

Lucy and Ethel impulsively buy 500 baby chicks before the henhouse is ready and comedy ensues as the chicks are scattered all over the house, right before the reporter from House & Garden is scheduled to arrive.

It’s definitely not the point of the episode (or maybe it is) but avoidance leading to chaos is a theme I think many of us know all too well.

In that spirit, here’s another great question for the New Year:

What are you avoiding?

(Plus a follow up: And why are you avoiding it?)

I’ve learned a lot this year.

Some lessons were easy and some were quite painful.

I’ve shared a lot of them along the way in my writing but today one stands out.

Belle passed away in January and Vladimir arrived in September.

Those events have taught me so many things including that joy doesn’t take away pain.

It modifies it, adding new layers of depth.

In some ways, joy even freshens the pain.

It takes courages to see that and even more courage to live with it.

To live courageously involves an endless process of discovery, with constant and open invitations to move forward with grace.

Finally, here’s one more New Year’s Gift: a pic of Vlad and Malibu on their New Year’s Day playdate.

I sincerely hope we can all find a way to be this happy together.