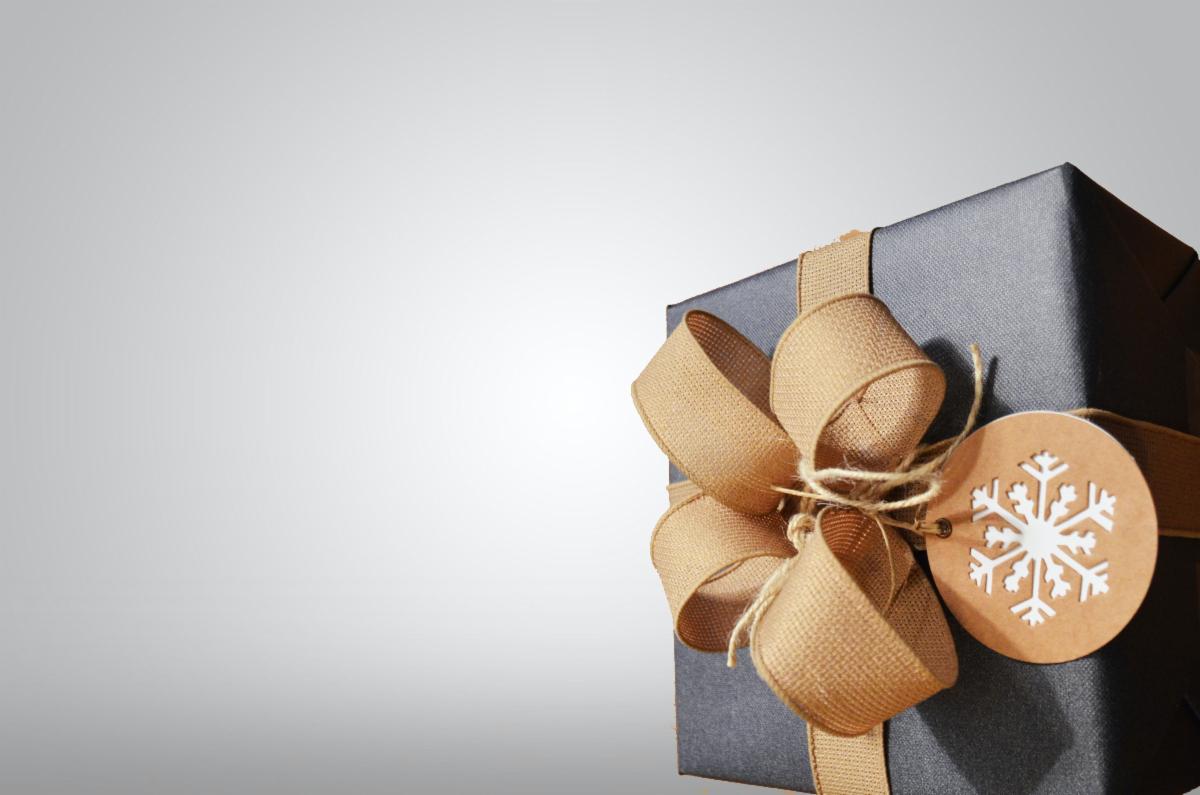 The Holiday No One Told Me About

For once, I took my own advice.

You see, this past week––as my last newsletter advised and around which I themed the new meditation––on two counts I actually “Did Something Different.”

Not to be boastful, but the results were…well…quietly miraculous.

The first, is a domestic debt I owe to, of all people, Rachael Ray.

The second, something that allowed me to remember Rumi’s advice that Now is the Time in which––

“You must ask for what you really want.”

Or, in my case, what you really need.

I’m surprised it’s not yet a national holiday.

But then again, almost no one could ever agree on its proper date since it varies for each individual.

In fact, I hadn’t even heard of celebrating this momentous occasion until quite recently.

For me, that’s coming up this week on Saturday Sept 17th.

That’s the day when Charlie and I and Vlad’s sister Dua drove off in this insane jeep without doors and brought my boy home with me.

I can’t believe that nearly a year has passed since that life-changing event.

Along with saying Yes to Belle, it ranks as one of the very best decisions of my life, one completely without regrets.

And yet, there was a bit of a sacrifice involved, one I was unfortunately a little too eager to make.

Specifically, I got Vlad on a Friday when my Accounting Project was due on Sunday at midnight.

Imagine weighing the two choices in each hand:

Puppy Kisses vs. Pretty Much Anything Else

Honestly, the Accounting Project never had a chance.

Last September, I was already the weakest member the Accounting Project team.

I sometimes thrive in collaborative groups but rarely when you’re more or less randomly paired up.

You don’t know what the other members strengths and weakness are, and perhaps more importantly, their work ethics.

My group and I were already not communicating well.

I kept suggesting we have a meeting to discuss what was needed; they’d already dived in and kept passing spreadsheets back and forth for comments.

Moreover, I was prejudiced against groups in this particular setting.

A year earlier, a business partner then in the same program shared a project of ours for the final business plan analysis.

During the first zoom call, one of the team showed up late, stayed for a minute, then vanished.

We assumed it was just a bad wifi moment.

To our surprise, we got an email immediately afterwards saying that he hadn’t known until the meeting that the project involved a yoga / wellness element.

Even though it was just some corporate stretching and breath work, he felt it went against his deeply held religious beliefs and had to immediately withdraw from the project.

I was, in other words, more or less branded a Satanist.

This new project––creating the financial statements for the imaginary Whiskey Distillery––hadn’t resulted in any spiritual controversies, but I realized since my contribution was at best minimal, it seemed only right that this time I be the one to withdraw.

And thus, as I sailed through all the other coursework, like the Sword of Damocles, this incomplete project has been hanging over my head for a year.

As much as I love fresh linens, I hate changing the duvet cover.

As a two-person job, it seems complicated and awkward.

As a one-man affair, it’s complicated AND comical.

I assumed that was simply the nature of the beast.

Like death and taxes, changing a duvet was destined to be a forever clumsy experience.

Yet, harkening to my own advice and daring to dream that there might be something different, one quick google search revealed an under two-minute solution that blew my mind.

You reverse the cover and lie it down on the bed.

Put the duvet on top.

Roll from the top (like a sausage) until you reach the bottom.

Then there’s a slightly complicated wrap around the open end but….

(The video is HERE, just FYI.)

The solution was just so simple, so easy to execute.

I’m not quite sure how the physics or the geometry conspire to make it work yet it does, and without struggle.

It all feels organically right…

If only all of life were that simple:

You set things up properly, let them unfold, and voila… Magic!

Here’s how I unfolded my Accounting Problem.

First, I suddenly realized that the optional course casuallysuggested for creating Excel spreadsheets was actually, more or less, one big Easter egg (in the gamer’s sense).

An Easter egg is usually defined as “a message, image, or feature hidden in software, a video game, a film, or another, usually electronic, medium.”

In this case, the optional course set you up perfectly for the templates that you needed to create for the actual assignment, guiding you through them step by step.

Once you completed it, you’d have the exact prototype you needed.

Along with adding a few different rows and cells, you’d simply have to modify the numbers for the new case study.

There was still considerable work ahead, but the foundation of the house was laid out.

Thanks to the Easter egg Optional Course, I finally had a workable blueprint in hand.

Despite, my newfound strong start, I realized I still needed more help.

Since I was so off the charts from the academic calendar, the online “Office Hours” for Accounting questions had long evaporated.

I confess that’s when a moment of overwhelm threatened to set in.

Perhaps it was because I was sipping endless Mezcal while looking at the Whiskey finances, but I felt a renewed and increased sense of disconnect.

Spreadsheets can be like getting lost in the woods; each missed turn can take you further in the wrong direction, until you’re hopelessly lost.

I had so many new questions and no one to ask.

That’s when I made my second Do Something Different Decision.

It may seem obvious to you but for me it was a “Lightbulb” over the head moment.

I decided to do something I’d never done before.

I decided to hire a tutor.

And that changed everything.

Although I love being a student, I’ve become more and more used to the role of teacher.

More importantly, I’m used to being the good student, not the one who needs extra help.

This extends far beyond academics.

A great deal of my success in life probably results from of an often brazen “I’ll figure it out as I go” chutzpah.

(It’s also gotten me into a lot of interesting trouble.)

What held me back was less about my ego––I like trying to practice “Beginner’s Mind” and being a humble learner––but rather that it just didn’t occur to me to reach out for help.

In this instance––and often in life––I still feel like I have to do everything myself.

Within hours, an amazing agency found me an excellent tutor, someone with over 30 years of accounting and finance experience.

He was extremely knowledgeable, patient, and kind.

After a two-hour zoom session in which he answered all my questions and went over my work, I actually turned the project in.

That was truly all it took to get me back on course.

You can imagine the sense of long-delayed relief.

Even though time is an illusion and I’m busy founding the Non-Chronological™ movement, given that almost a year has passed since the due date, it’s also quite fortunate that there’s no penalty for lateness.

As someone who has a very precise relationship with time, that’s also a very different experience for me.

Perhaps it’s more apt to say that, as Ecclesiastes tells us:

“There is a time for everything,
and a season for every activity under heaven.”

There’s a time to adopt a puppy, a time to withdraw from a team project, and finally a time to complete it.

Most importantly, it’s recognizing that when we’re open to Doing Something Different that a real transformation can occur.

It may be a mundane as a life hack for your linens.

Or as lasting as your Gotcha Day.

Or as human as realizing that you need help and that hiring an expert is a viable option, one you might simply never have considered.

Sometimes Doing Something Different is that simple and yet has profound and lasting effect.

Overdue assignments just might get turned in…and, for a moment, like my duvet cover, everything unfolds perfectly.

PrevPreviousThe Oracle of the Incorrect
NextThe Myth of the Blank CanvasNext